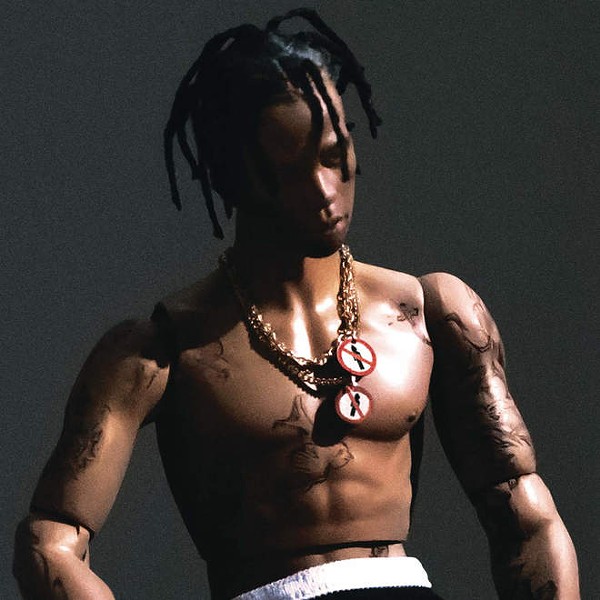 Nobody can touch Travis Scott's style in the hip-hop or pop world, and his 2015 debut, Rodeo, could not have been more hotly anticipated or more righteously received. Since he joined Kanye West's GOOD Music, his fans have hungered for more than the mixtapes and bold production that allowed Scott's reputation to explode (notably on Rihanna hit "Bitch Better Have My Money") before anyone even knew they needed his "Antidote." It's one of the year's biggest tracks, and you can bet Venue 578 will explode when he invokes its infectious trippy sway live.