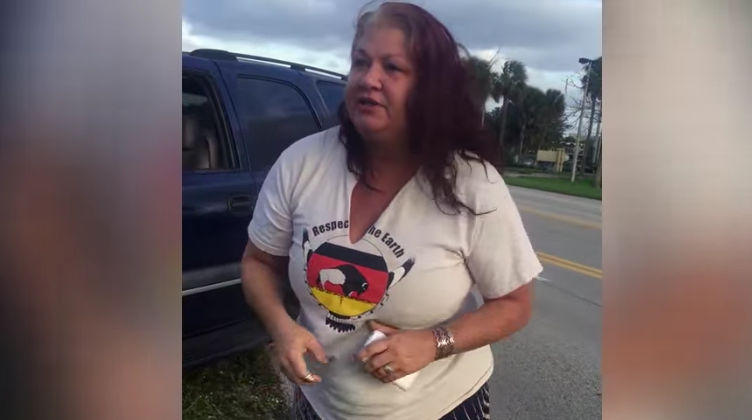 On December 23rd, YouTube filmmakers from the channel UH-OH MONKEY were interrupted by an angry Florida woman who wanted to not only go out of her way to call them "terrorists," but more importantly, find out who should be sucking off who.

Apparently, what set her off was the fact that they were filming near an airport (which is legal), and that they look "Middle Eastern." They're Brazilians.

Anyway, you can watch this terrible interaction below, or just trust us that she's obsessed with accusing people of "sucking each other off." Happy holidays!