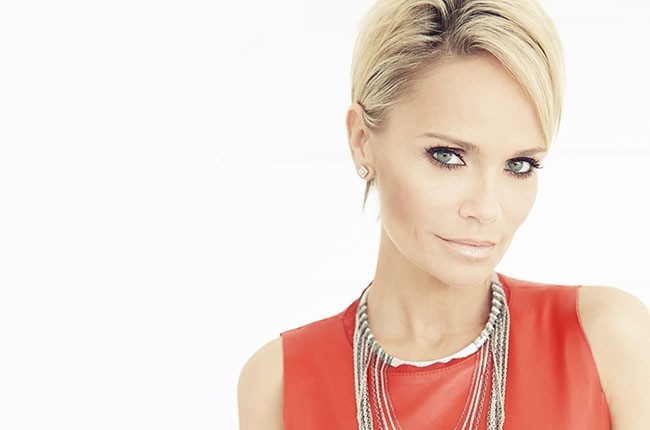 Tired of that depressing New Year's Eve party you go to every year where the drinks aren't even good? You could do it again this year, or you could join Broadway star Kristin Chenoweth in welcoming 2016 at the Dr. Phillips Center for the Performing Arts. The Tony and Emmy award-winning star is bringing her pipes to Orlando for a performance with special guest Cheyenne Jackson. If you don't go just for the pleasure of hearing Chenoweth sing "Defying Gravity," the all-inclusive ticket packages come with a champagne toast, drink tickets, party favors and an afterparty that goes until the wee hours.