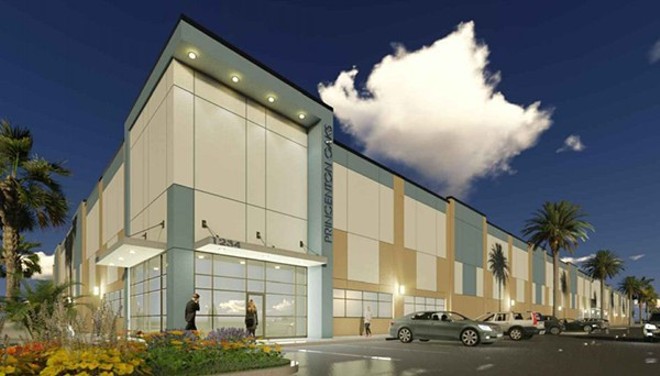 Back in November, we told you how local developers proposed an industrial park for a 123-acre parcel that contains 36 acres of wetlands near the intersection of WD Judge Drive and North John Young Parkway. Members of the predominantly African-American community have been fighting to preserve the wetlands, which are part of the Little Wekiva River Watershed, from developers who say the Princeton Oaks project could create jobs for the area.

Speak Up Wekiva, the organization that sued to halt the Florida black bear hunt, is holding a rally Wednesday to support the community and urge the Florida Legislature to purchase the land and surrounding parcels to create a Wekiva Headwaters Park, says Chuck O'Neal, director of the organization.

"We have all this money available through Amendment 1 that needs to be spent how people intended it to be spent," he says. "This is a prime example of what's going to happen all over Florida if we don't stop these urban wetlands from being developed."