Travel delays always, always, always suck, amirite? Apparently, that’s not quite as absolute a truth as it seems. In the recent case of Waylon Thornton, we were the beneficiaries. 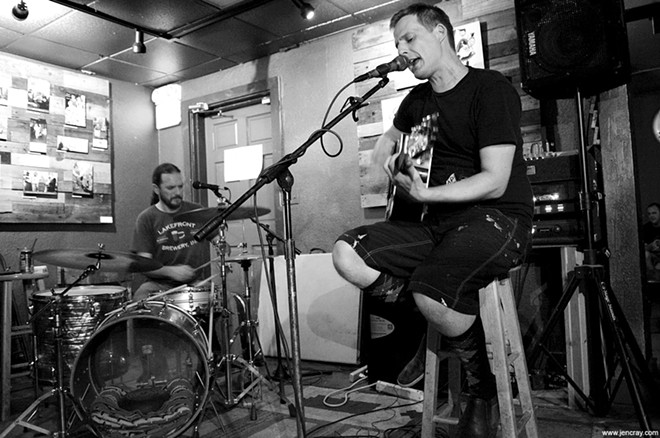 The former longtime local musician now resides in Chicago, but weather problems cancelled his return flight. So instead of going absolute Hulk like I would have, he and his old Orlando bandmate Bob Hershberger made musical opportunity of it and threw together an impromptu and intimate Bob on Blonde reunion show (Dec. 29, Lil Indies). 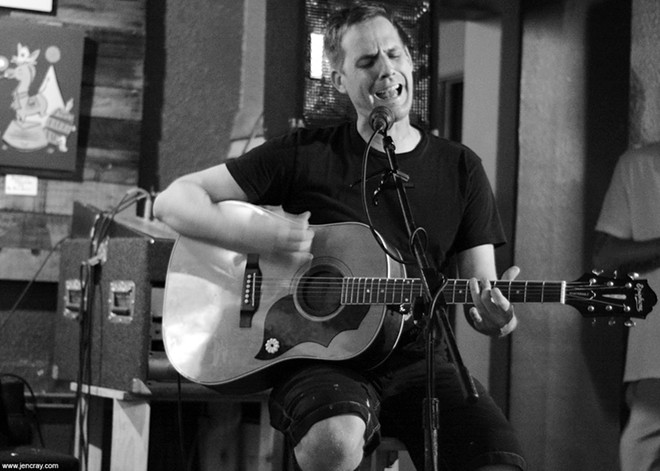 Hershberger opened the night solo and acoustic. Though I’ve always liked his beefy electric tone, this stripped sound really laid bare the reflective late-night emotionality at the core of their songs. The duo hadn’t played together in at least a couple years and it wasn’t their most polished set, but the abundant spirit, bonhomie and spontaneity in the house made it a pretty special local happening. And Thornton was probably the least bummed stranded passenger I’ve ever seen. 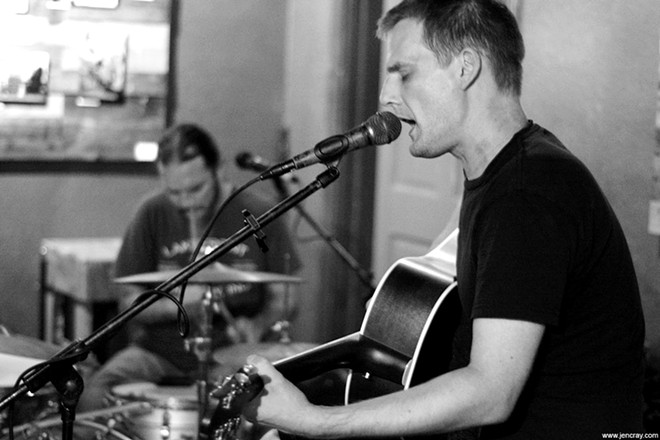