Blue Bell Ice Cream returns to Florida, promises not to give you listeria this time 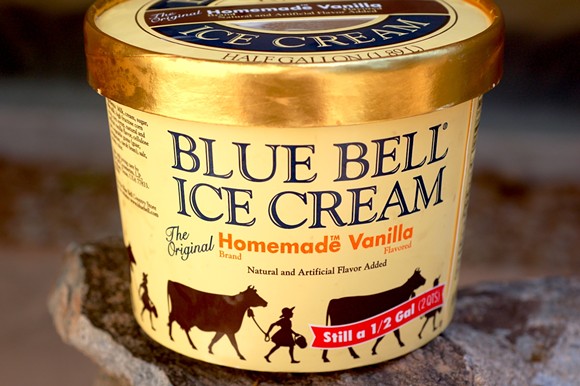 Blue Bell Ice Cream is returning to Florida shelves after a listeria contamination caused it to be pulled for eight months.

According to the CDC, Listeriosis is a serious infection usually caused by eating food contaminated with the bacterium Listeria monocytogenes and primarily only affects older adults, pregnant women, newborns and adults with weakened immune systems.

The Justice Department is currently investigating Blue Bell to see if the company knew about the outbreak prior to the April recall, reports CNN.

Since the outbreak, Blue Bell employees have come forward with accusations that the company knew about the contamination for five years. If you want to read the disgusting details, go for it.

The Texas-based ice cream company plans to unroll its products in phases. Florida can expect to start seeing Blue Bell Ice Cream on shelves the week of Jan. 25.