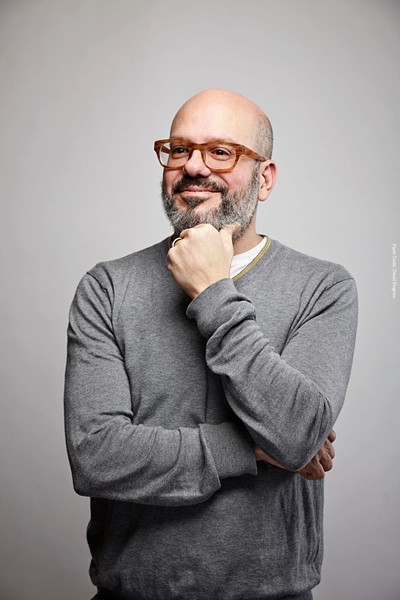 Comedian and actor David Cross – perhaps best known for his iconic role as the jorts-clad never-nude Tobias Fünke on Arrested Development or for his career-making stint on sketch show Mr. Show (recently revived on Netflix as W/Bob & David) – announced his first stand-up tour in six years this morning, and luckily for us, an Orlando date is in the cards. Cross performs at Hard Rock Live on Thursday, April 14. Tickets go on sale this Friday, Jan. 8, at 10 a.m. with prices starting at $28. Never one to shy away from taking on political topics, Cross announced on The Daily Show last night that the tour will be called the "Making America Great Again Tour," referencing Donald Trump's presidential campaign slogan, which is sure to be a topic of ridicule when Cross makes it to town this spring.