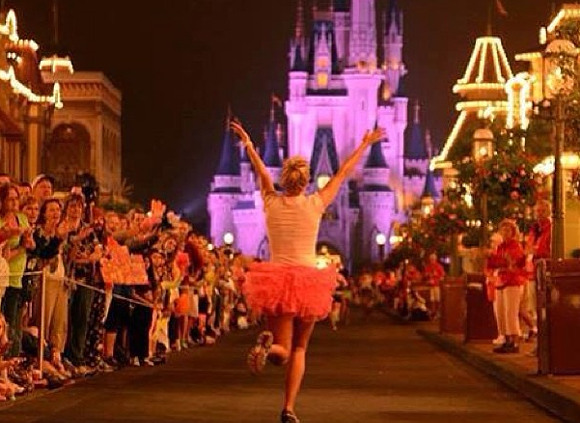 If you were hoping to run 26 miles in a layered Jedi robe this weekend, you're out of luck. Due to new security measures taking place at all Disney theme parks, the company has announced new costume rules for all upcoming road races.

The Disney marathon weekend is upon us and runners typically like to dress up as their favorite characters, which they still can do if they follow a few new rules.

According to RunDisney.com, props that resemble weapons (except swords), billowy robes and full masks are now banned (sorry, Jedis) are no longer acceptable. As noted below, some of these rules don't apply to kids 13 and under. However, Disney has already banned costumes in the parks for guest older than 14.

Here's the full list of the new costume-related race rules:

And, for runners ages 14 and older:
For more info on costume restrictions, check out their site here.