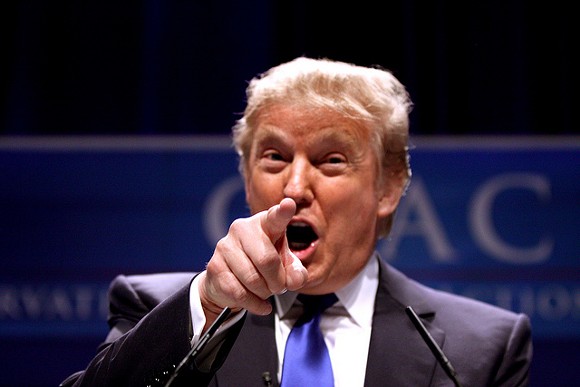 Florida Gov. Rick Scott, who is apparently not immune to Trump-mania, praised the 2016 presidential candidate and political outsider in a Wednesday op-ed for USA Today.

"Political pundits are shocked that Donald Trump is leading in the polls," the Republican governor writes. "The same thing happened in 2010 when I entered the Florida gubernatorial race against the already anointed and establishment-endorsed sitting Republican attorney general. One establishment member even said to me, 'How can you be Governor? I don’t know you.'"

Scott says he knows Trump personally, but isn't endorsing anyone before Florida's presidential primary in March.

"But, I don’t think his ability to give the most interesting interviews or speeches is the only thing that has him leading in the polls," Scott writes. "I think he is capturing the frustration of many Americans after seven years of President Obama’s very intentional government takeover of the American economy."

The non-endorsement endorsement goes on to suggest Republican voters should demand change or they will "continue to get more of the same," which is likely a dig from Scott to former Florida Gov. Jeb Bush and current U.S. Sen. Marco Rubio, both of whom are also running for president.