Syd Barrett (aka The Cute One in Pink Floyd) died way too young after contributing so much to the world of English psych rock: In his time with Pink Floyd, he contributed "See Emily Play" and "Lucifer Sam," but he only fully realized his own cracked visions once he was out on his own. 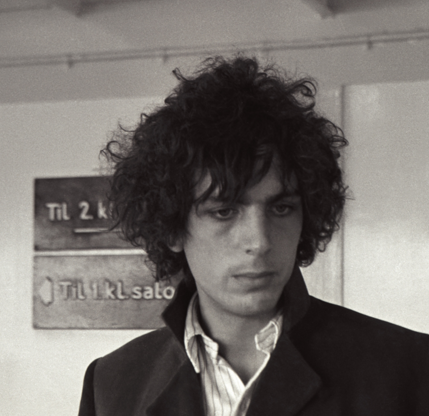 After his increasingly prodigious drug use and mental instability (schizophrenia) made touring/being a productive member of the team untenable, Pink Floyd pushed Syd over the side in 1968. In 1970, he released two solo albums (Madcap Laughs and Barrett), then subsided into occasional guest appearances, painting and furniture design. Various Barrett compilations have been released, both before and since his death in 2006 (most notably 1988's Opel), but Madcap Laughs is worth seeking out. (It doesn't take much seeking: It's on Spotify.) 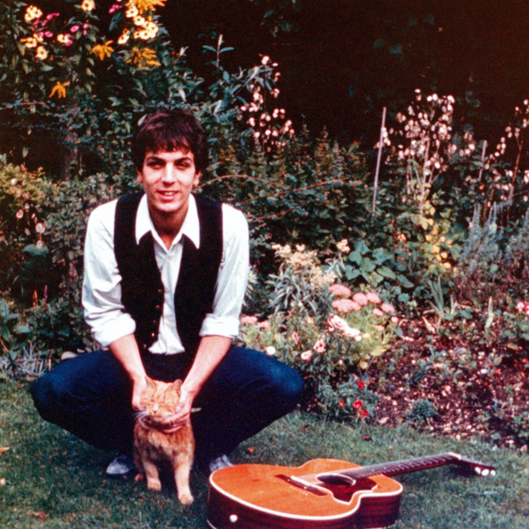 To celebrate what would have been the original Manic Pixie Dream Boy's 70th birthday, his family released a trove of never-before-seen (outside family photo albums, that is) pictures, from childhood snaps through the Floyd era through his solo years. The release happened noon Wednesday, but immediately crashed the site. SydBarrett.com has since been shored up with added bandwidth, so feel free to peruse the dreaminess to your heart's content. 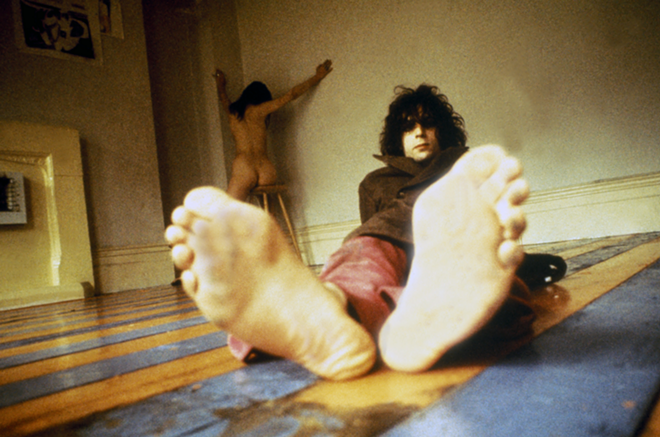