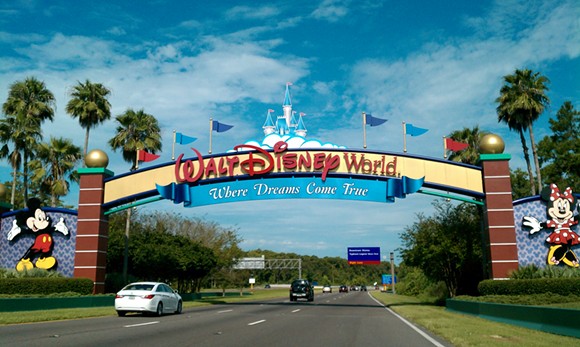 Last year, we told you how Walt Disney World laid off 250 of its technology workers and replaced them with workers employed by HCL America, a branch of a company based in India that helps American companies hire cheap foreign labor. Not only did these 250 workers lose their jobs – they also had to train their replacements at the risk of losing severance and benefits pay.

The New York Times, which originally broke the story, is now reporting two of those tech workers filed separate lawsuits in federal court against Disney and two global consulting companies, HCL and Cognizant. Leo Perrero and Dena Moore claim Disney colluded with the companies to "break the law by using temporary H-1B visas to bring in immigrant workers, knowing that Americans would be displaced from their jobs."

"A furor over the layoffs in Orlando last January brought to light many other episodes in which American workers, mainly in technology but also in accounting and administration, said they had lost jobs to foreigners on H-1B visas, and had to train replacements as a condition of their severance," the Times says. "The foreign workers, mostly from India, were provided by outsourcing companies, including the two named in the lawsuits, which have dominated the H-1B visa system, packing the application process to win an outsize share of the quota set by Congress of 85,000 visas each year."

You can read the entire story here.

UPDATE: Disney spokeswoman Jacquee Wahler released a statement from the company in response to the lawsuit.

"These lawsuits are based on an unsustainable legal theory and are a wholesale misrepresentation of the facts," the statement says. "Contrary to reports, Ms. Moore was offered another position in the company at comparable pay, and more than 100 of the workers affected by the changes were rehired. Hundreds of employers use the H1B visa program, including the New York Times, whose current CEO is working in the U.S on an H1B visa - a fact that it regularly fails to disclose in its reporting."