Secret Tako Cheena quietly opens in the most unlikely of places...

And the prize for "Least Likely Place to House a Tako Cheena" goes to ... Massey Cadillac of Orlando!

Sure, we all know that the second third outpost of the budding Tako Cheena franchise is slated to open in the former Forbidden City space on Mills Avenue, but Tako Cheena No. 2 quietly opened on North John Young Parkway inside the Massey Cadillac dealership and, I have to say, it's a beaut.

Owner Edgardo Guzman told me he opened the restaurant at 4241 N. John Young Parkway on Oct. 25 and plans on keeping it a lunch-only place until he gets a better handle on customer flow, but it's almost too nice a place to be open for lunch only. Clearly Guzman has poured a lot of money and effort into the interior – a spacious interior, I might add – that includes a waiting area. A waiting area!

Most of the menu items from the original eatery are available here, with the exception of the "Asian Hot Dawgz" and desserts.

Guzman plans on using the kitchen at the Massey dealership as a testing ground for new menu items as well, but why open a Tako Cheena in a Cadillac dealership, of all places? 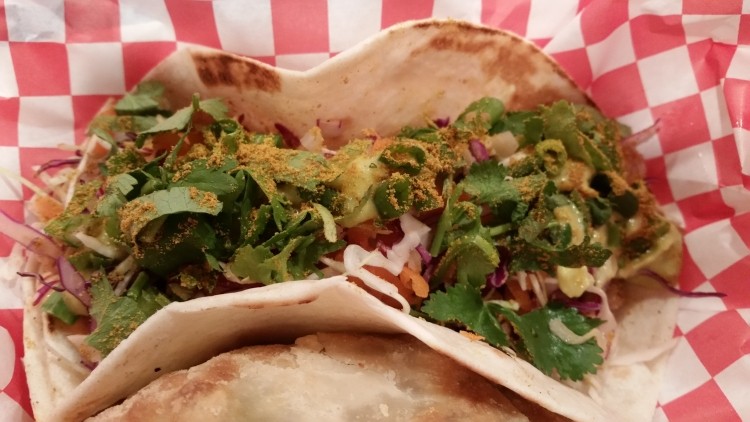 "I would get a lot of customers who worked at Massey come to the Mills Avenue location and they told me there was a kitchen in the dealership," says Guzman.

"I started thinking about it and thought it would be a great idea to open there and cater to all the businesses in the area."

As far as the THIRD location in the former Forbidden City building is concerned, Guzman says he plans to open in about seven or eight weeks.