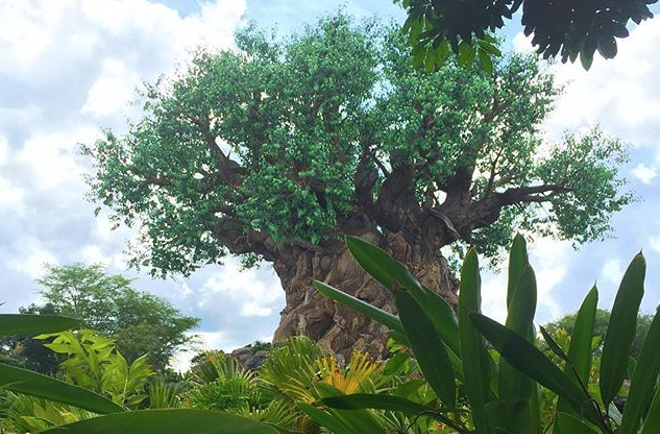 An Alabama family says they plan to sue Disney World after they claim a trip to Animal Kingdom resulted with the death of their grandmother at the hands of an escaped snake.

According to CBS, the family's attorney, Matt Morgan from Morgan & Morgan, says the grandmother saw the snake bite the family's son, she then went into cardiac arrest and died.

However, Disney officials are saying the incident played out differently. From WKMG:

Disney confirmed to News 6 that the boy was bitten by a snake at the park but said it was a wild, nonvenoumous snake, not part of the the park's collection.

Disney said the boy was treated by a park nurse, who put a Band-Aid on his finger, and the family went back into the park to enjoy the rest of their day.


The incident occurred in October of 2014.