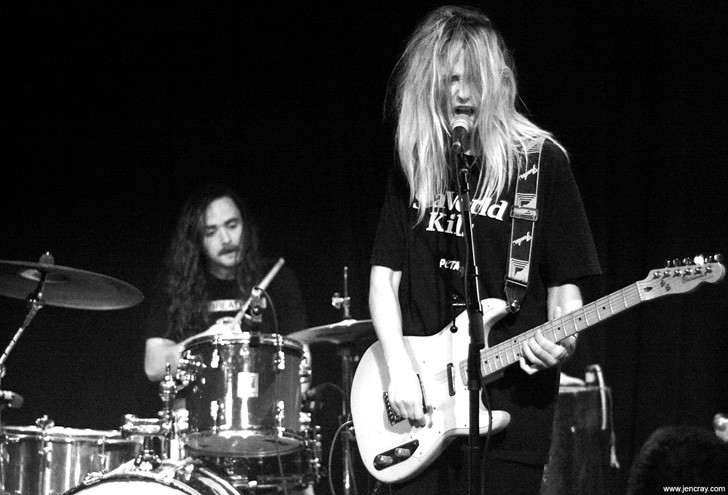 Bully is a Nashville band that made a conspicuous amount of respectable 2015 year-end lists, and it’s pretty plain to see why. Of the entire, rather sizeable new generation of ‘90s indie-rock revivalism, their well-built and accurate blend of heart, melody and scruff is among the crop’s cream, up there with acts like Swearin’ and Waxahatchee. And in terms of punch, Bully rocks harder than almost all their contemporaries, a claim that was certified at their sterling Orlando debut (Jan. 29, The Social).

Nearly equal to the amount of love they’ve received, however, are charges of being slavish. In their case, it’s a fair point. But as literal as they are in their time-warping references – and they very much are – what can’t be discounted from their music is the sturdy, precise songwriting. When you have that like they do, style is almost secondary.

Even so, on that count, they’ve got their angle tightly calibrated with a very effective sound that straddles dirt, heft and melody like a grunge-cranked Breeders. The music’s a lean but muscular ride with fat, electric guitars pushed up to match the turbo wildcat rasp of frontwoman Alicia Bognanno, who’s also proven to be an intuitive and astute producer. It’s a sure-shot combo that grabs hearts and, as this crowd proved, moves bodies.

Bully’s new and young, but they’re for real. Astonishingly together and self-possessed already, little about them suggests greenness. And, damn, they’re just beginning. 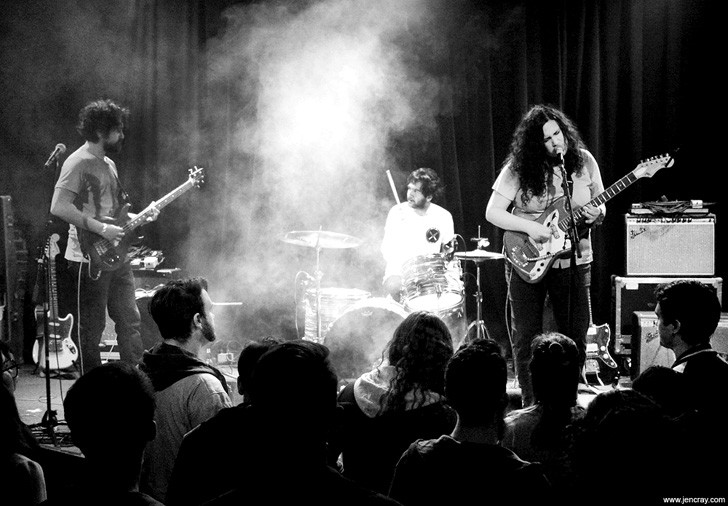 Opening was Boston’s Palehound, a band a little further out on the indie-rock fringe with a sound generous in jags and knots. While Bully leans in and goes all out in a straight, powerful line, Palehound zigs and zags, ambling one moment then darting the next. While melodic overall, the music also has the excitement of unpredictability. What’s not oblique about them, though, is how good of a lead Ellen Kempner is as both a guitarist and vocalist.