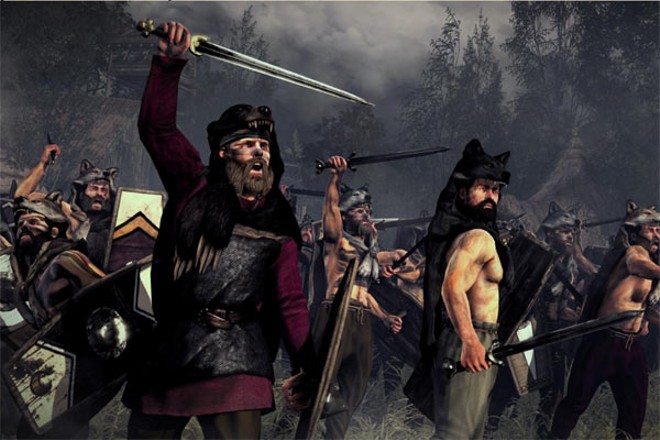 Oh, hey – If you're a dude wandering around Lake Eola Park on Saturday, and some other random dude approaches you and asks, "Do you know where I can find a pet shop?" he's probably not trying to buy a new puppy. In fact, he's probably trying to speak to you in a new secret code that's been adopted by a modern-day He Man Woman Haters Club led by a blogger named Daryush “Roosh V” Valizadeh, a guy who once suggested that rape should be legal if it happens on private property.

From what we've been picking up around the Interwebz today, Roosh V's followers are holding meet-ups in cities all around the world, and you're invited! But only if you're a man who is not gay or transgender, because Roosh V, as self-described pick-up artist who believes in something called neomasculinity, doesn't like that. He's encouraging other neomasculines to go to specific locations, wait around and wait for other men, then ask them the secret question. If they give the right answer ("Yes, it's right here"), then they'll be given instructions on where to go at 8:20 p.m. for the top-secret meeting location. If they try to direct you to a "real" pet shop, then they're not there for the meeting. Brilliant.

If you're in Orlando and you want to see what all the fuss is about, go loiter around the Red Chinese Tang pavilion at Lake Eola, next to the red pagoda. Ask the other guys you see where to find the pet shop, and see what happens. Maybe you'll be invited to the secret meeting. Or maybe you'll get lucky. Or maybe you'll get beat up. Or maybe all of the above.

If you're a woman, we don't recommend that you show up and try to crash the party – at least not alone. Roosh V is the kind of guy who believes that rape should be legal if it happens on private property (a real thing that he wrote, which is still posted to his blog). "If rape becomes legal, a girl will not enter an impaired state of mind where she can’t resist being dragged off to a bedroom with a man who she is unsure of," he writes. "She’ll scream, yell, or kick at his attempt while bystanders are still around. If rape becomes legal, she will never be unchaperoned with a man she doesn’t want to sleep with. After several months of advertising this law throughout the land, rape would be virtually eliminated on the first day it is applied." He also a woman's value "significantly depends on her fertility and beauty. A man's value significantly depends on his resources, intellect and character." And you can probably guess the kind of character of the dudes who plan to show up for this thing.

UPDATE: These events have now been cancelled by Roosh V.