Band Bingo returns with a new neighborhood and venue this Thursday 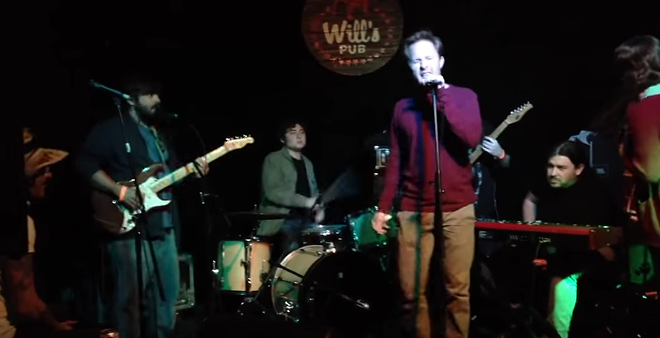 Band Bingo, one of the more unique nights of live music in town, returns this week after taking a hiatus and moving away from its Mills 50 origins and into the Milk District. If you’ve missed Band Bingo in the past, the basic concept is that musicians put their names in a hat to be randomly assigned to different teams. Those teams then have an hour to come up with a name and write a song. Often, the band names turn out better than the song. For subsequent rounds, teammates may have to find out which instrument they’re playing from a random draw, or what style of music they’ll have to cover a song in. Even if you’re not a musician, it’s still an entertaining sight to see the unbridled creativity of some of the most talented musicians in town when they’re forced to not take themselves seriously.