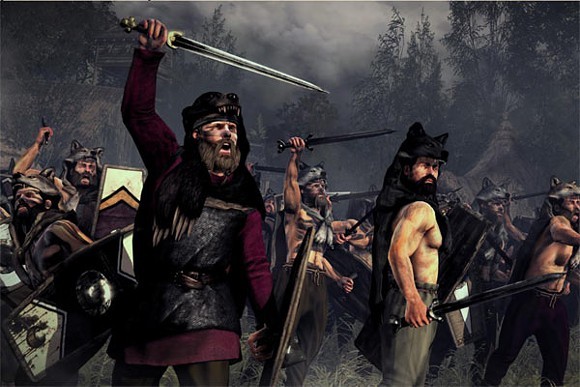 Rape-scene enthusiast Roosh V. has cancelled the Return of Kings meet ups that were originally scheduled in 165 cities around the world on Feb. 6. See our original blog posting here. (UPDATE: Roosh V. says he doesn't really think rape should be legal, and he has posted a note to his blog saying that his writeup suggesting such was satire. Even if it is, here's his post about what constitutes a good "rape scene" in a movie. Spoiler alert – there should be no crying on the floor, there should be some pain but the girl should learn to love her rapist and want to be raped again.)

I can no longer guarantee the safety or privacy of the men who want to attend on February 6, especially since most of the meetups can not be made private in time. While I can’t stop men who want to continue meeting in private groups, there will be no official Return Of Kings meetups. The listing page has been scrubbed of all locations. I apologize to all the supporters who are let down by my decision.


Before he cancelled the events, Roosh offered some "attendance guidelines" for the meet ups, which are still posted here. Among other things, men who attended were instructed not to talk to the press, to adhere to a business casual dress code and if approached by women, to "get their number, and phone them next week."

Some Orlando residents were organizing a protest event that would take place at the location where the Return of Kings Lake Eola meet up was scheduled to begin, but we're not sure of the status of the event at this time. Obviously, there won't be much to protest if no Kings show up. Roosh has said that there's nothing he can do to stop men from meeting up privately, should they choose to do so on their own.