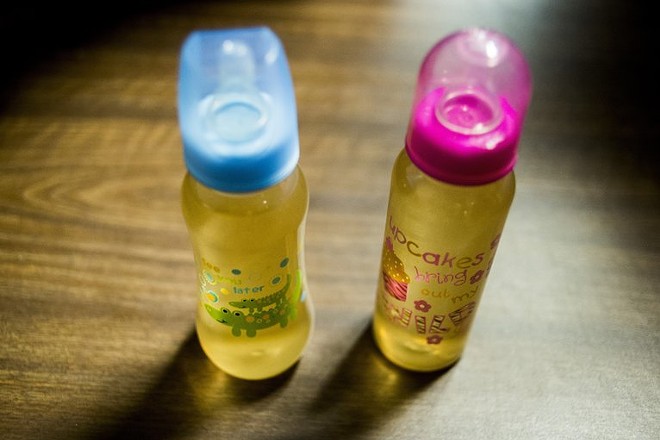 Inspired by a Miami charity that delivered bottled water to Flint, the Michigan city where public officials told residents the poisonous water they were drinking since 2014 was safe, a Central Florida group is collecting supplies to aid Flint residents.

Community organizers T.J. Legacy-Cole and Stacey Ali created Sunshine 4 Flint, and aside from collecting bottled water, they also need lead water filters, clothes of all sizes, toiletry and hygiene items, kitchen supplies and infant care items, Legacy-Cole says. The group is also trying to raise $3,000, of which $2,000 will be used to rent a truck to take the items and the other $1,000 will be used to purchase relief items.

"We understand our efforts will not completely solve the problems in Flint," the group says on its GoFundMe site. "However, we do believe Sunshine 4 Flint can shed a light of hope from the Sunshine State on a tragedy which has affected so many families and children."

Legacy-Cole says he and Ali have also partnered with Washington Shores Church of Christ on Orange Center Boulevard where you can donate items Monday through Thursday 10 a.m. to 4 p.m. The trip is tentatively scheduled for Feb. 24, but Legacy-Cole says the group is flexible to changing the date if people need more time to bring supplies.

"We want everyone in the community, from local businesses, community leaders, Greek organizations, elected officials, to show unconditional love to a city in need 1,200 miles away," he says. "It's going to be 17 hours in a truck each way, but that's the least of our worries. There's people who don't have water."