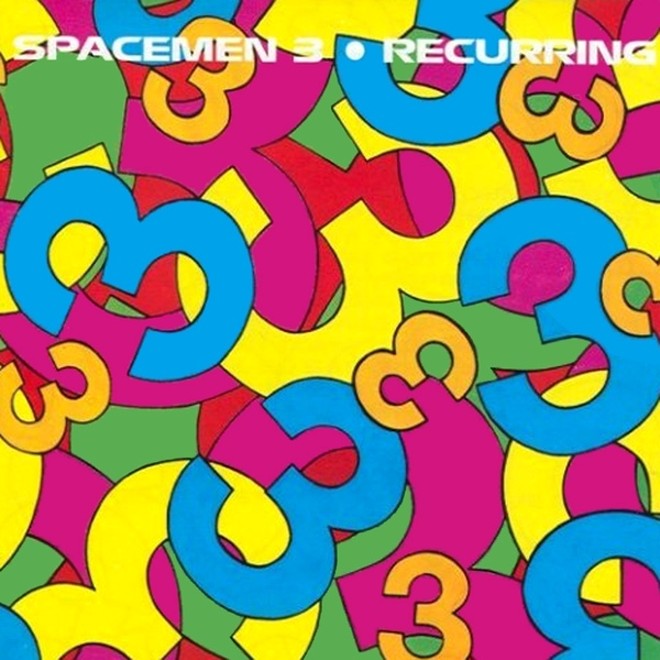 Tension makes great art. Destruction makes great art. Drama makes great art. But when all that tension, destruction, and drama are going on behind the scenes and aren't explicitly expressed in the art, well, things can get a little weird. There's a rather large hallway in the House of Great Albums dedicated to those records that were made under the creators' considerable emotional duress, and there's even a pretty substantial canon of records made while band members were openly feuding with one another.

But there's a small, incredibly special corner of that room that features albums made as bands were actively disintegrating. The Beatles' Let It Be is the most known (and most dissected) example, but there are others. ABBA's The Visitors is what Tusk would have sounded like if Lindsey and Stevie would have had the guts to walk away from many millions of dollars, and Sunny Day Real Estate's second album was crafted in such an implosive atmosphere that the band couldn't even be bothered to write lyrics for most of it, much less give it a title.

But one of the best examples is certainly Spacemen 3's Recurring, released this week in 1991. The group's principals – Pete Kember and Jason Pierce – had come together less than a decade before, and between 1986 and 1989, released three incredible albums that updated '60s garage and psychedelia into an altogether new form that was dizzyingly droney while also deeply melodic and melancholy. However, by 1989, the two's prodigious drug intake, contrary personalities, and various business conflicts had irrevocably ruptured the group.


That year, Spacemen 3 released their biggest single to date, "Hypnotized," a Pierce-penned song that, it could be said, was one of the main contributing factors to the group's demise, as arguments over its origin, recording, and even its release as a single exacerbated tensions between Pierce and Kember. Although the group would remain a going concern for the rest of 1989 – playing steadily larger and more high-profile gigs, including their final show in August at the Reading Festival – the conflicts between Kember and Pierce escalated so much that they ceased communication altogether ... even when meeting with label executives and pretending to still be a band. (Meanwhile, Kember had recorded a solo album, while Pierce had formed Spiritualized.)

Those meetings resulted in a secretly dissolved band signing a record contract that required them to deliver an album. That album was Recurring, which features little to no interaction between Kember and Pierce; side one is all Kember, side two is all Pierce. Amazingly, Recurring actually holds up remarkably well as a S3 album. Or, maybe, as two S3 EP's, depending on which of the various configurations you're listening to. (The album's track listing varied from vinyl to cassette to CD, with anywhere from ten to 15 tracks, with different versions of some songs appearing on different formats.)

What sets Recurring apart from so many other albums recorded by bands under duress is that there is no pretense of a "band" here, as collaboration between Kember and Pierce only happens on one track, a cover of Mudhoney's "When Tomorrow Hits." And even on that - originally planned for a split single with Mudhoney – Kember's participation was begrudging as he was irritated with how Mudhoney altered the lyrics to S3's "Revolution." (Tellingly, the song only shows up on the 15-track CD version, as a bridge between Kember's tracks and Pierce's.)

Each side points the way toward the two musicians' future, post-Spacemen 3 work (seriously, side two is basically the first Spiritualized EP), as the two musicians are free to explore their own artistic directions without compromise. This unique approach – as petulant and weird as it may be – actually gave fans of the band an opportunity to understand the component parts that went into Spacemen 3's previous work, but in a context that split the difference between "band album" and "solo project."

And, you know, if nothing else, the history of Recurring pretty much guarantees that a Spacemen 3 reunion will never, ever, ever happen.


P.S. - You can buy Spacemen 3 Recurring leggings on Etsy. What a time to be alive.