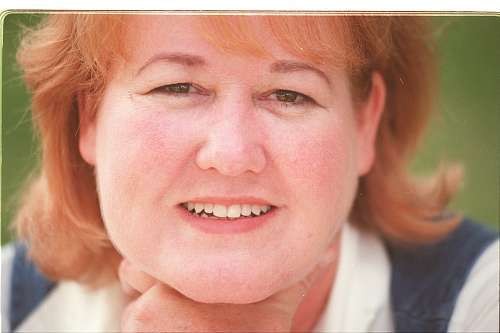 The latest to take the Orlando Sentinel buyout package is Heather McPherson, a three-decade veteran of the Central Florida dining scene.

McPherson has been with the paper for 38 years, 28 as food editor. In November, the Chicago Tribune reported that the Tribune company (parent company of the Orlando Sentinel) had approved buyouts for 7 percent of its 7,000 employees. Those with at least one year of experience with the company were offered one week of base pay for every year of employment, with a cap of one full year's pay.

In recent years, McPherson has published two well-received cookbooks (Field to Feast and Good Catch) focusing on the Florida produce and purveyors with which she is so well-acquainted, and says she plans now to shift her focus to writing and editing more cookbooks.

We reported last month that Sentinel columnist and editorial writer Darryl Owens, opinions editor Mike Lafferty and reporter Dan Tracy had accepted the buyout package. rounds of buyouts have been offered at the paper in waves for at least the last decade – restaurant critic Scott Joseph, who worked at the Sentinel for 20 years, took a buyout and started his own food blog in 2009.

McPherson's last day at the paper is March 25; the Sentinel seeks a new restaurant critic and food writer (presumably one who can be hired for a lower salary?). As their current downtown headquarters are up for sale, we wonder if the OS test kitchen where she worked out so many recipes will be, like the deep experience evinced by Joseph and McPherson, a thing of the past for the daily.