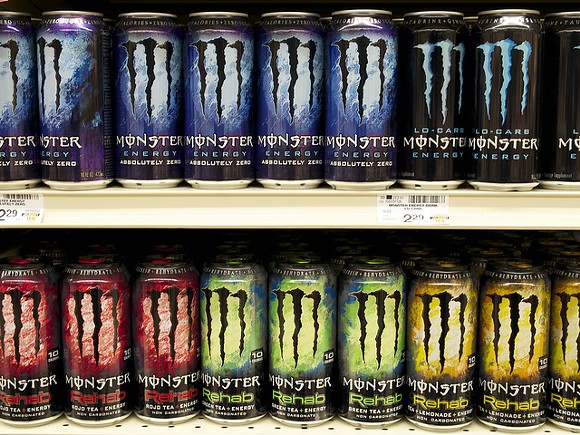 According to a press release from Monster Energy, the company says there is "no medical or scientific basis to support any causal connection between Monster Energy drinks and the alleged injuries."

Morgan & Morgan is calling for more testing to be done to determine how much caffeine is in the drinks, and that Monster should be putting warning labels on the their cans to alert consumers about what the company alleges is an unhealthy amount of caffeine.

From the press release:

The lawsuits rely on undeniably false information. For example, they all state: “Caffeine can be lethal in doses ranging from 200-400 milligrams.”Considering that a medium Starbucks coffee contains 330 mg of caffeine, such a statement defies logic. In support of that statement, the lawsuits misleadingly cite to an Australian case report which actually states that the median lethal dose of caffeine in rats is 200-400 milligrams per kilogram of body weight. This amounts to 16,000-32,000 milligrams of caffeine (or 100-200 Monster Energy drinks consumed in one sitting) for a 175 lb. person.


Monster says that the diversity of the alleged injuries, which Morgan & Morgan says includes heart attacks, kidney failure, strokes and brain damage, illustrates the absurdity of the claims. As the case progresses, Monster anticipates that evidence of preexisting health conditions will be revealed to have caused the injuries.