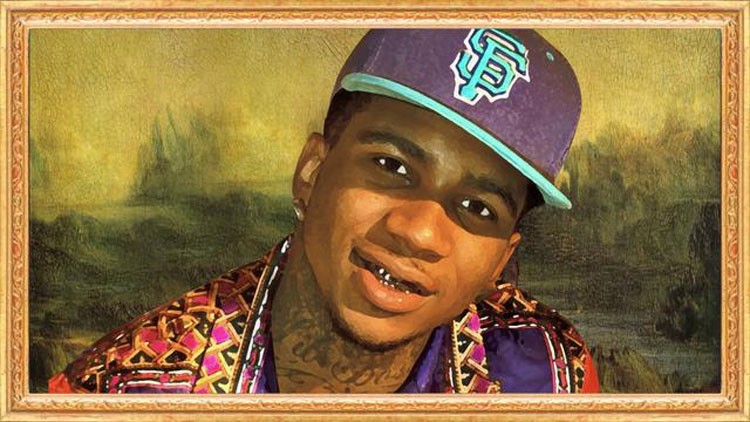 Lil B, the rapper who successfully curses professional athletes, will be giving an "extremely rare" lecture at University of Florida this month.

On Wednesday afternoon, the rapper announced the UofF lecture, which will be held at the Reitz Union Grand Ballroom at 8:30 p.m. on February 18.

While promoting the event on his Instagram account, The Based God stated that anyone in attendance will be a part of history. Who knows what that means? So far, there aren't many details on what exactly Lil B will be lecturing about, but a Q&A will probably be in the mix.

Though advertised as "extremely rare" Lil B has done a few of these lectures in the past. The rapper has also dropped wisdom on campuses like NYU, UCLA, MIT and Carnegie Mellon.

The Heard Lil B University of Florida Video