By all measure, early 2000s act My Hotel Year is one of the modern era’s most beloved and celebrated local bands. Their last reunion back in September sold out Will’s Pub in presales way in advance in the kind of time that only major events do. But Field Kit (Feb. 12, Will’s Pub), the latest project fronted by MHY principal Travis Adams (also known for Inkwell), has already been sparking some fresh new buzz. 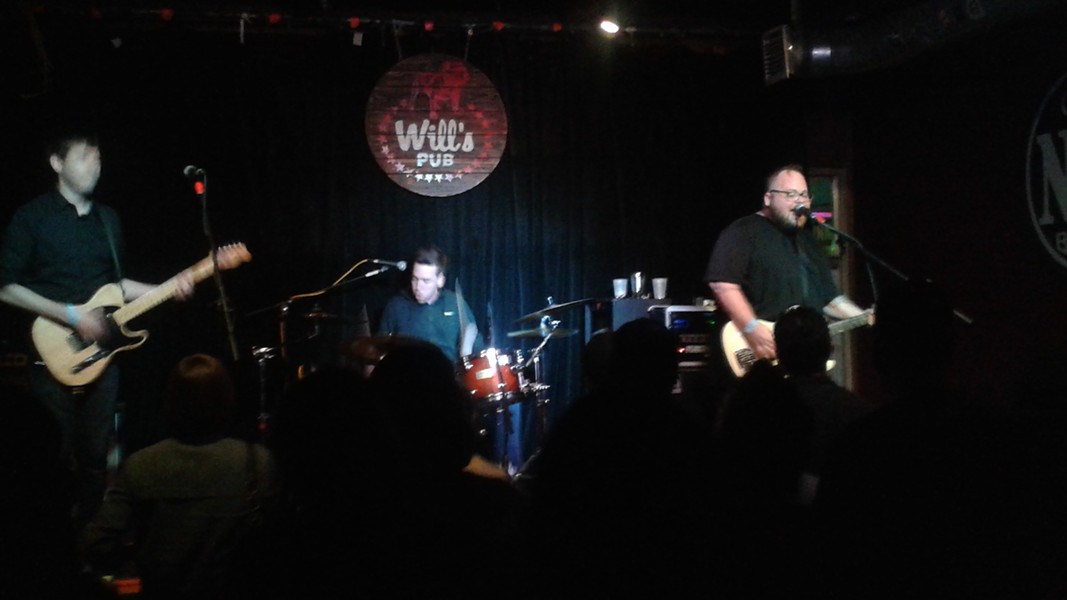 For Field Kit, Adams has teamed up with Matthew Kipp and Brandon Gibbs, two members of the Still Voice. But the math is deceiving. On paper, Adams’ famously open-hearted emo melodicism and the Still Voice’s angsty commercialism are factors that are a little hard to reconcile. Field Kit, it turns out, is an intelligent gestalt that torques with more post-hardcore aggression, math angles and, fortunately, more cohesion than its parts suggest. Believe the hype.

Also notable and also fronted by another MHY alum (Ryan Fleming) is Copper Bones. They don’t play out as much as some other more full-time local bands, but they’ve been around for years and they’re good. So it’s maybe time to catch up with them if you haven’t, especially considering the band they’re becoming. They’ve now reemerged as a hard-rocking bass-and-drums duo that’s remarkable in that it’s neither a low-end experiment nor a dinky garage band but a thick, full-on riff beast. With some resourceful technique that allows Fleming to play both guitar and bass at the same time, it’s a little like Queens of the Stone Age with some El Ten Eleven ingenuity. And they’re the best two-piece band I’ve seen sprout from our soil in a long time.

And certifying it as a particularly healthy local showcase was Orlando group Jernigan, who logged in a solid performance of the kind of tasteful pop-punk that blends melody, catharsis and brains.