SeaWorld Orlando says they will increase minimum base pay for employees 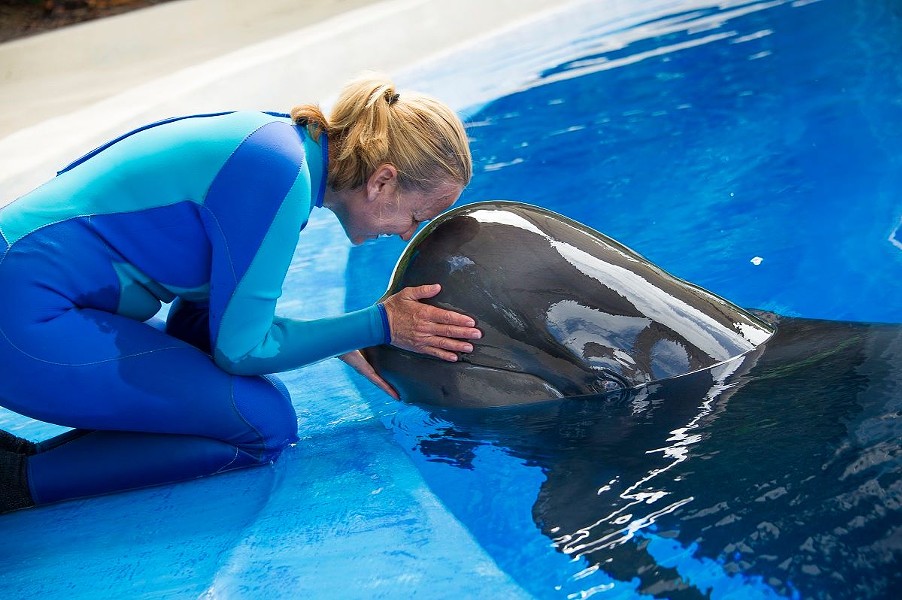 SeaWorld Orlando recently announced that they will be increasing their employee base pay by 50 cents an hour.

SeaWorld employees, referred to as ambassadors, will start receiving $10 per hour starting July 1, according to a press release from SeaWorld Orlando.

“We have incredible ambassadors who are the heart of our organization,” says Christine Elliott O’Neal, Vice President of Human Resources for the three parks. “These increases to thousands of our current and future ambassadors represent our strong commitment to them and our appreciation for the value they bring to our guests, experiences and mission. They also reflect Orlando’s position as a national leader in job growth.”

Along with this pay increase to ambassadors, SeaWorld Orlando also announced it will increase pay rates for nearly 100 other jobs for employees in SeaWorld Orlando, Discovery Cove and Aquatica, and SeaWorld's Waterpark.

The three parks are expected to hire nearly 7,000 new ambassadors this year.

If you're interested in becoming an ambassador, you can visit SeaWorldJobs.com to see all available positions.