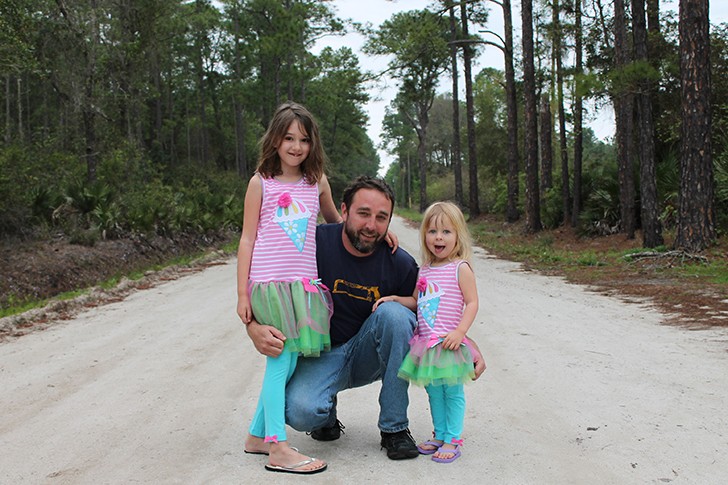 The Orlando music community lifts its own in times of need. Unfortunately, it’s too often for the benefit of the family left behind in a tragedy. At least local musician Bryan Raymond survived his misfortune of a terrible October motorcycle accident, but barely. From an injury list that’s seriously deep and awful, the Junior Bruce guitarist and father of two daughters is mounting a miraculous recovery. His medical bills, however, are staggering and his family needs a little hand. Raymond’s bandmates in Junior Bruce, of course, are leading the charge with some of the most gruesome Southern sludge around. To make it a full-on cavalry, they’ve summoned a lineup of acclaimed heavy hitters – Tampa’s Meatwound (one of the most buzz-worthy new heavy bands from Florida right now), Orlando’s Ad Nauseum (a 2015 Undie award winner) and Lakeland’s Tug (swamp metal) – that’s worth more than the negligible $7 cover just on sheer merit alone. With this much certified power on tap, the event hardly counts as charity. But the help is real and the effect direct for a community member in need.