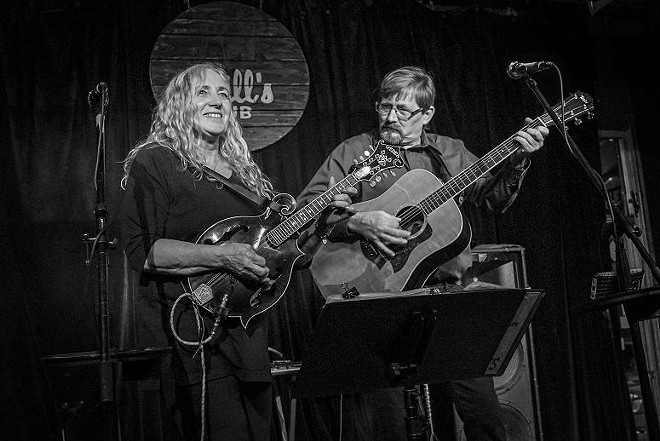 There will always be plenty of opportunities to experience the children of famous musical parents. But there are fewer instances of the converse. Ohio’s David Lee and Valerie Mayfield (Feb. 18, Will’s Pub) are the parents of Jessica Lea Mayfield (noted solo artist and collaborator to Seth Avett and Dan Auerbach) and David Ray Mayfield (David Mayfield Parade). Though the children have made good names by skewing alternative with American roots music, they actually spring from a traditional bluegrass family. And these elder Mayfields – now playing as the Bluegrass Sweethearts – hew to heritage. 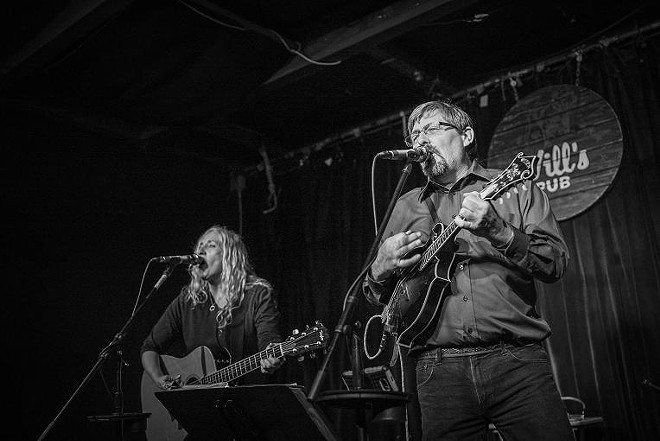 The duo, of course, played bluegrass with all the attendant rustic grace and fleet-fingered lightning. But rounding out their set nicely was the peppering of some real country music, including some classic covers. More than anything, though, it was a night of homespun spirit and charm. In fact, a little more work on their between-song repartee and they could maybe have a folksy comedy routine. 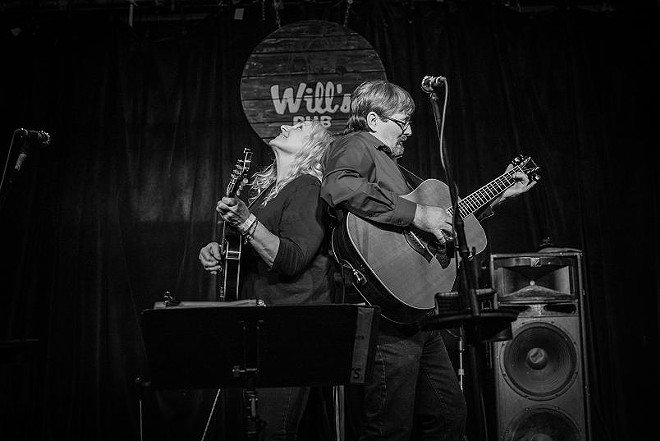 But nothing radiates tradition like family, and this show was flush with it. In addition to stories of family and history, Valerie sang a song her famous daughter wrote as a kid long before she was famous. Driving that vibe all the way home was the fact that much of the intimate crowd was actually Florida kin. And it all felt like being welcomed into a Mayfield family gathering, which is kind of how all old-school folk shows should be. 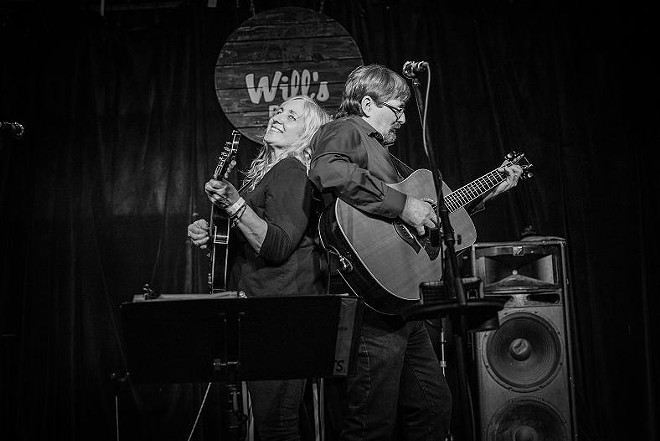 Unfortunately, bluegrass and roots music this pure seldom permeate this far into the city limits. But after seeing true practitioners like the Mayfields and getting your soul touched in the way only music like this does, I wish it did more often.

Opening was local Americana standard-bearer Terri Binion, who will be celebrating the release of her first, much-anticipated new album in about 15 years on Mar. 18 at Will’s Pub. But much more on that in my upcoming feature story on her in our Mar. 16 issue.

Although she played with only one accompanist, it was the talented and versatile Jessy Lynn Martens, who not only lent fiddle, mandolin and backup vocals to Binion’s sound but also a more definitive country edge. Apart from perhaps a pedal-steel player, Martens is one of the most complementary single accompanists to perform with Binion yet. And the synergy was lovely squared.