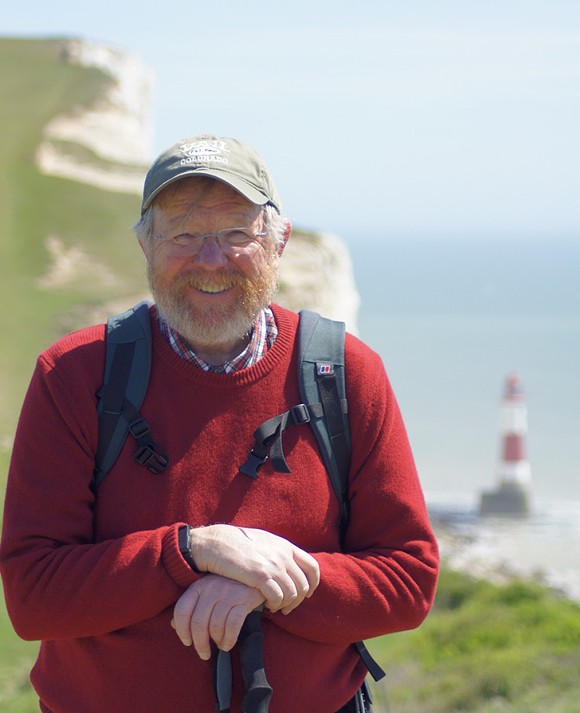 Weren’t we just talking about Brits impersonating Americans eerily well? Well, he’d never be accused of pretending to be an Englishman, but American-born writer Bill Bryson has served as chancellor of England’s third oldest university; board member of English Heritage, the British government body responsible for England’s historic environment; and president of the Campaign to Protect Rural England, one of Britain’s oldest conservation organizations – not bad for a boy from Des Moines, Iowa.

While his body of work began as gently cranky fun-poking in the fish-out-of-water vein – sort of an Amerenglish version of Peter Mayle’s Anglo-Français schtick – in the intervening decades, he’s become a wisely witty éminence grise, an erstwhile humorous travel writer who’s shifted to a serious focus on ecological and cultural conservation. He’s best known for A Walk in the Woods, his mishap-heavy recounting of walking the Appalachian Trail – a mirror-world companion of sorts to Cheryl Strayed’s Wild. Both were made into movies, and while we can’t compare the film versions (having seen neither), in print, Bryson is infinitely more fun.