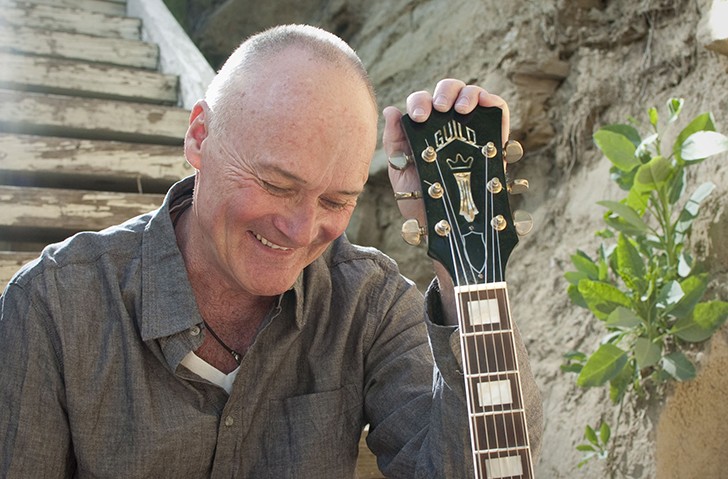 When the American version of The Office premiered, many fans of the U.K. version denounced it for a mere rip-off that didn’t ascend to the comedic heights nor plunge to the cringey depths of the original. But it didn’t take long for the writers of the show to deploy their secret weapon: the supporting cast. The Office ended up launching the careers of actors and writers like Mindy Kaling, Ellie Kemper, Ed Helms and Craig Robinson, and also re-launched the career of Creed Bratton. Playing the mysterious quality assurance manager, also named Creed Bratton, Bratton infused the character with a darkly homicidal streak that belied the real Bratton’s original claim to fame: lead guitarist for flower-powered 1960s rock band the Grass Roots. The band had a string of hits like “Let’s Live for Today,” “Sooner or Later” and “Midnight Confessions,” though Bratton himself was kicked out of the group in 1969. Now on tour with a show that combines both of his careers, Bratton tells funny stories about the acid-soaked ’60s and/or his time at Dunder Mifflin, punctuated by songs he’s written over the past 60 years or so, disproving F. Scott Fitzgerald’s assertion that there are no second acts in American lives.