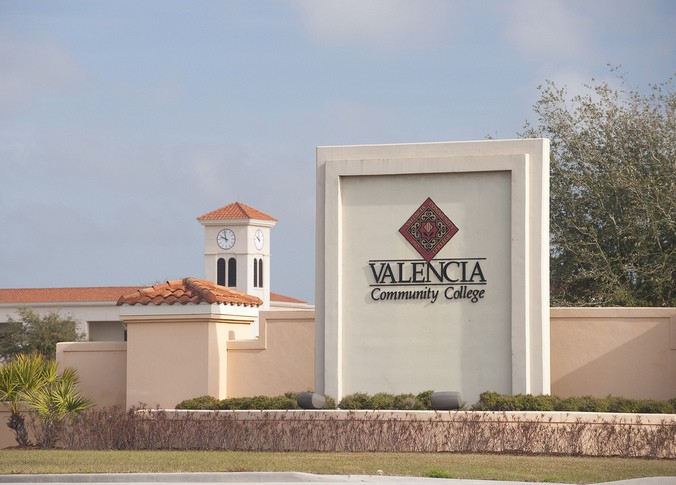 A transvaginal ultrasound is a medical procedure that involves inserting a probe into the vagina to examine internal organs. The students, who originally filed the lawsuit in May, say the college told them if they didn't volunteer to be probed by their fellow students, they would have to leave the sonography program or be blacklisted from working at local hospitals. Ultimately, Valencia College stopped using student volunteers for transvaginal ultrasounds.

The lawyer representing the students argued Valencia College had violated their constitutional rights, mainly the right to protected speech. In his October dismissal, U.S. District Judge Gregory Presnell struck down this claim, arguing that under Hazelwood School District v. Kuhlmeier schools can censor student speech as long as their actions are reasonably related to a legitimate educational justification.

The students appealed the case in the 11th U.S. Circuit Court of Appeals in November. The Student Press Law Center, Woodhull Freedom Foundation,  Foundation for Individual Rights in Education, and American Society of Journalists and Authors filed a joint amicus curiae brief in support of the students, according to a press release. The groups argue Presnell was wrong to use the Hazelwood decision on K-12 schools because "the Supreme Court has never said that college students have the same minimal level of free-speech protection, or that the Hazelwood level of authority extends to speech that is not an educational exercise, such as a complaint about a school policy," the release says.

“There is a vast difference between speech that is a part of the school curriculum, like a class presentation, versus speech that is simply about the school curriculum, which might be a commentary in the town newspaper, an address before college trustees, or an interview with the local TV station. Speech about flaws in a college’s curriculum is entitled to the full benefit of the First Amendment, and the Court of Appeals must say so clearly for the safety of students everywhere.”

You can read the rest of the amicus curiae brief here.