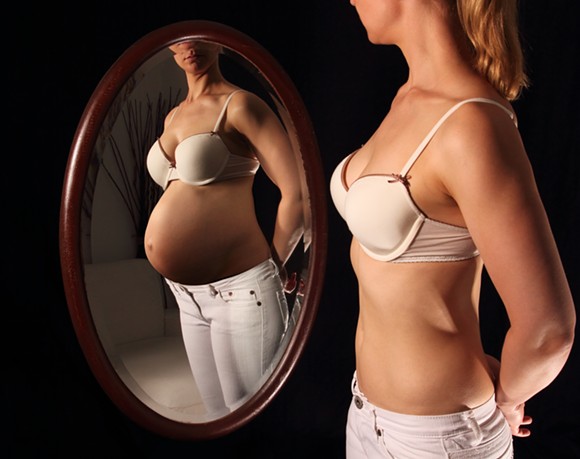 The Florida law that mandates women wait 24 hours before they can have an abortion is now enforceable in the state after an appeals court lifted an injunction that blocked the law, reports the Associated Press.

A lawsuit was filed last year by the American Civil Liberties Union and the Center for Reproductive Rights for an emergency injunction stop the law from going into effect in July 2015.

"The 1st District Court of Appeal lifted an injunction that blocked the waiting period from taking effect," according to the AP. "In its decision, the three-judge panel contended that a circuit judge did not have enough facts or evidence to support blocking the law."

UPDATE: Florida Alliance of Planned Parenthood Affiliates released a statement saying the 24-hour waiting period “unnecessarily postpone access to abortion even when a woman has already received state-mandated counseling” and doesn't "offer any health benefits," instead increasing expenses and medical risks for women who choose to have abortions.

"While the ramifications of today’s ruling are still being determined, Planned Parenthood affiliates in Florida will of course comply with all laws," says Laura Goodhue, executive director for the organization. "We support all efforts to protect women’s access to medical care, including safe and legal abortion without delay. That is why Planned Parenthood was part of a broad coalition of organizations and individuals that opposed this bill as it moved through the legislative process. The state should support medically appropriate and scientifically based health care policies, not legislation introduced with the intention of shaming, coercing or judging a woman."