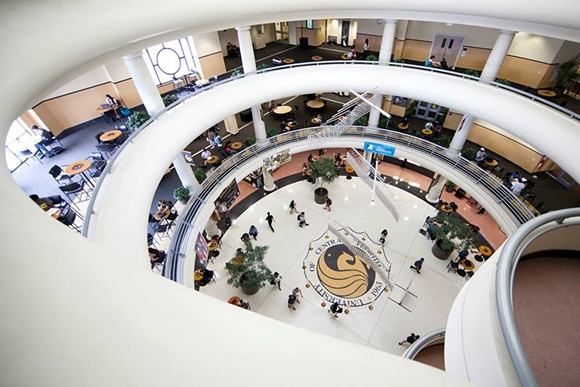 The University of Central Florida was hit with a second lawsuit Friday over a massive data breach where hackers stole 63,000 Social Security numbers belonging to students and employees.

The Orlando Sentinel reports Jeremiah Hughley, a former UCF men's basketball team manager, is suing the university after he says his bank account was drained following the breach and alleges the school's management of personal information was "lackadaisical, cavalier, reckless, or at the very least, negligent."

Earlier this month, UCF revealed it first became aware of the breach in January, according to the school's website. The hack affected current and former athletes, UCF teams staff members, and current and former university employees working in Other Personal Services, also known as OPS. People affected by the hack were offered one year of complimentary credit monitoring and identity-protection services.

Hughley's lawsuit is the second one filed this month. A day after UCF announced the data breach on Feb. 4, two UCF alumni filed a class-action lawsuit against the school.

The computer hack is being investigated by the FBI's Jacksonville office, according to the Sentinel.