Tampa is getting the first 'Cupcake ATM' in Florida 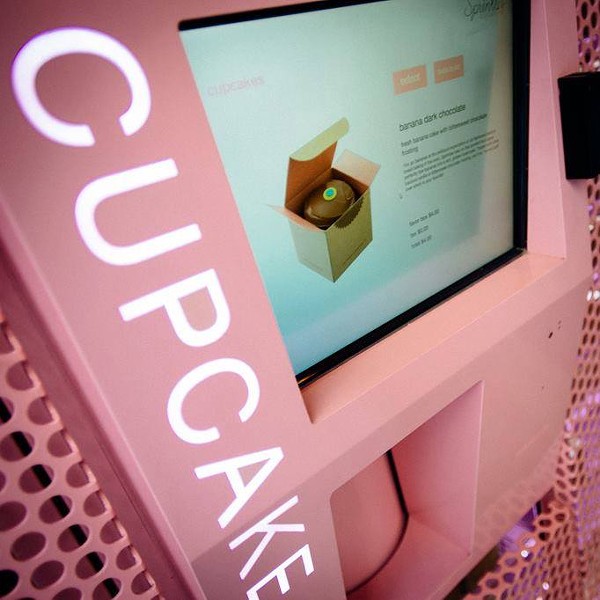 The Tampa Bay Times reports Beverly Hills company Sprinkles Cupcakes is opening its first bakery and cupcake ATM in Tampa later this spring, making it the first location in Florida. The company's invention went viral after the first cupcake ATM opened in 2012.


Inside the bakery, cupcakes will cost $3.75, but outside using the ATM, they cost $4.25 per cupcake. If you're worried about all that gas you're going to waste driving to Tampa every time you have a late-night cupcake craving, fret not. The Times reports there are already plans to open a similar cupcake ATM in Orlando at Disney Springs.