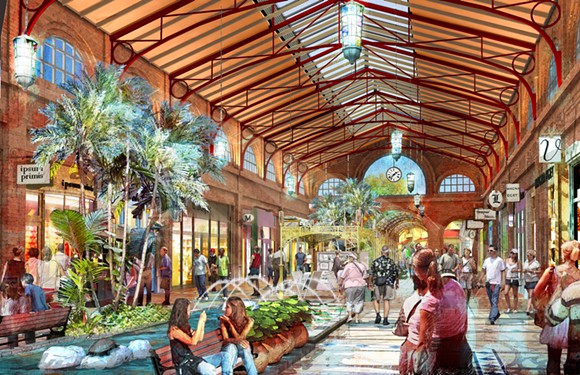 With the recent announcement of 30 new shops, attractions and restaurants coming this summer, it would appear that Disney Springs, formerly Downtown Disney, wants a slice of that sweet sweet outlet mall money.

If the goal is to keep tourists on Disney property with "American" brands, then the following list of retailers will definitely do the trick. Here's the complete list announced Monday, February 29:
According to Disney's official blog, the shops will begin opening in phases starting March 15. 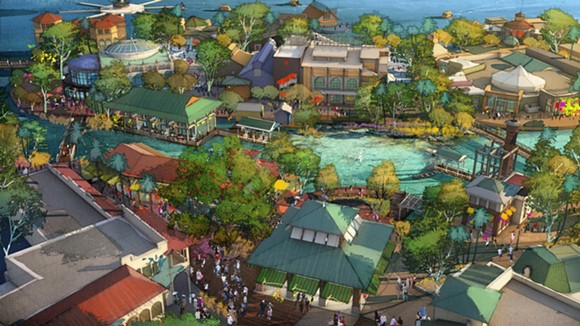