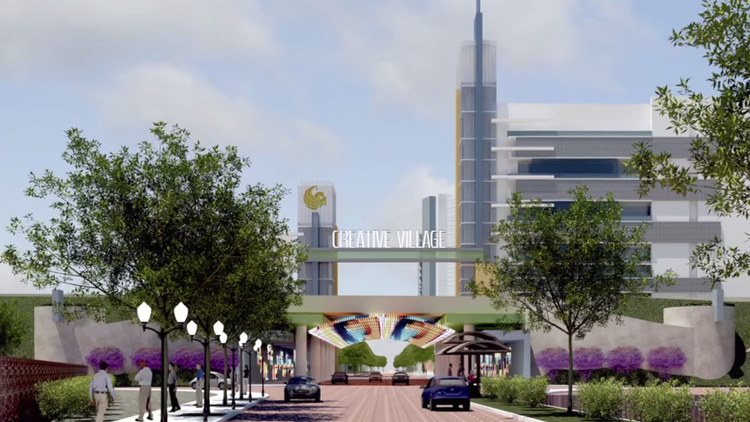 The University of Central Florida landed $2.5 million in donations days before the school is set to present its downtown campus plans to the Florida Board of Governors this Wednesday.

That puts UCF at $13 million in community support, according to a press release, which is $7 million short of the $20 million the university projected it needed. Monday's $2.5 million donation included:

“Many of our community partners have responded generously to our request for $20 million in philanthropy supporting UCF Downtown,” says UCF President John C. Hitt in a statement. “We appreciate our community’s strong commitment as we look forward to making our case for a downtown campus to the Board of Governors.”

After Florida Gov. Rick Scott vetoed UCF's request for $60 million in state funding, the university looked for funding from government agencies and the private sector. The state has agreed to provide $20 million in funding, with UCF contributing $20 million from its own pockets.