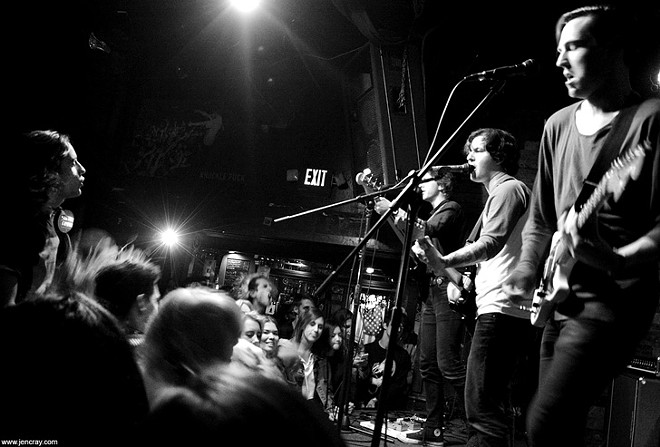 The recent double-headed bill of SWMRS and the Frights (Feb. 26, Backbooth) was a showcase loaded with the next wave of West Coast punk’s direct descendants. SWMRS’ lineup includes the son of Green Day frontman Billie Joe Armstrong (drummer Joey Armstrong) and both bands are currently riding albums produced by frontman Zac Carper of FIDLAR, a scene-blazing band that features two sons of T.S.O.L.’s Greg Kuehn. But don’t get too carried away with that last shared credit and notions of inheritance. Neither are FIDLAR’s heirs apparent. Not yet at least. 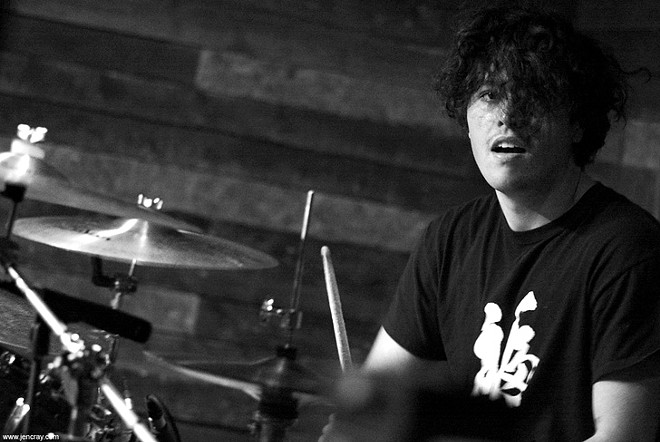 Oakland’s SWMRS beam with the same incandescent California sunshine but with less heat and intensity as some of the above. They’re punk kids. But like kids, focus isn’t always their rule. And as their new album Drive North shows, they have their fingers in all manner of genre. Some have praised this mixtape perspective as some modern virtue but the truth is that the returns are mixed. 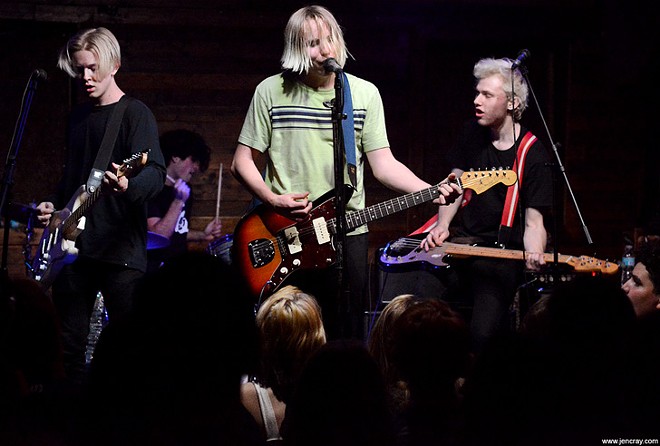 SWMRS is a fun band, but they’re a little obvious and can swing from youthful freshness to pop cheese, sometimes in the same song. Seriously, a paean to Miley Cyrus is as un-punk as it gets. However, on stage and free of the indulgent studio gloss, they’re more direct and convincing. 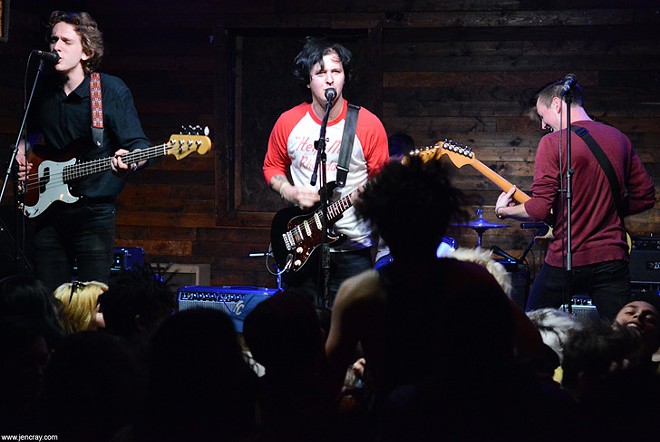 San Diego’s the Frights are truer to the current school of garage punk and rock with more fire and precision. With threads of surf, doo-wop and some interestingly weird sonics, they’re a bratty, shambolic tumble with lots of catchy, scuffed hooks. 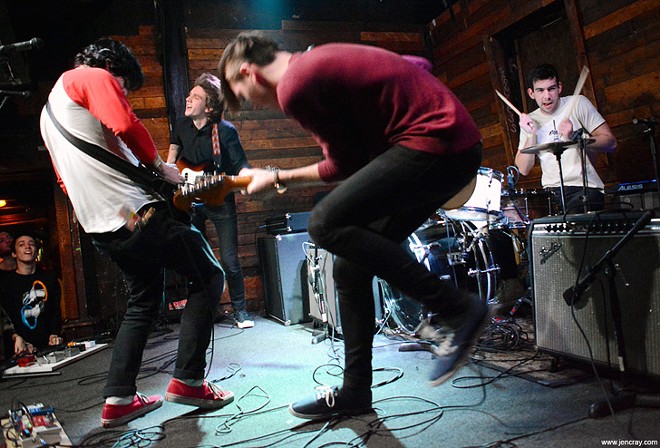 Although these aren’t bands exactly furthering the cause yet, the show, even in all its developmental adolescence, was kind of a nice glimpse into the next class of the punk scene. The audience was so young that the Frights’ cover of Violent Femmes’ “Add It Up” – which absolutely would’ve incited a parent pit – didn’t quite pop off as much as the band probably hoped. But it was a scene, and I like what I saw in the crowd.

The pit was total mania, like a big teenage bounce house. It was gloriously wild but not violent, and cool enough to be coed – almost nothing like the tough-guy scene that I came up in. I learned a shitload of things from those days, things I wouldn’t trade for anything and things today’s youth could probably use a dose of. But I like that kids have this new reality. I think my 15-year-old self would’ve learned a lot from this, too.

Email us at [email protected]landoweekly.com.