Cyndi Lauper is coming to Dr. Phillips this summer 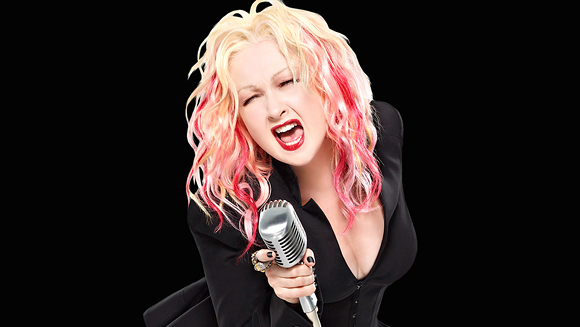 Because "Girls Just Want to Have Fun," and simultaneously promote new music, pop singer and '80s icon Cyndi Lauper will be touring her upcoming album DETOUR this summer with a stop here in Orlando.

The DETOUR Tour (it's a tongue twister) will arrive at Dr. Phillips Center for the Performing Arts on June 9, at 8 p.m.

Other Florida stops include Clearwater on June 8, Boca Raton on June 11 and St. Augustine on June 12.

DETOUR is Lauper's 11th studio album and is being billed as a country album of sorts, featuring the "music icon’s take on country classics from the ‘40s, ‘50s and ‘60s."