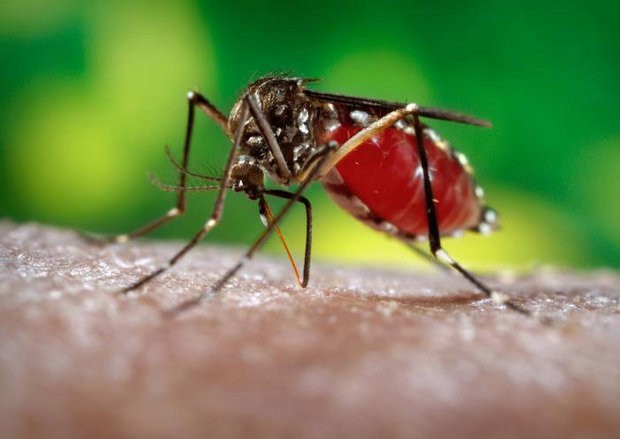 Brazil, the current epicenter of the virus outbreak, has 4,863 suspected and confirmed cases of microcephaly, a birth defect that causes babies to be born with smaller heads and brains. Brazilian health officials have linked the birth defects to Zika, but research still needs to be done to prove the virus is responsible.

The new study published this week shows Zika "targets a cell type called human embryonic cortical neural progenitors in as little as three days after being exposed to the virus," according to a news release from FSU. Researchers also found the infected cells reproduce the virus, and that Zika disrupts cell growth and function.

As of Thursday, 47 travel-related cases of the Zika virus are currently in Florida, and three of those cases are in Orange County, according to the Florida Department of Health. Four cases in Florida have involved pregnant women.