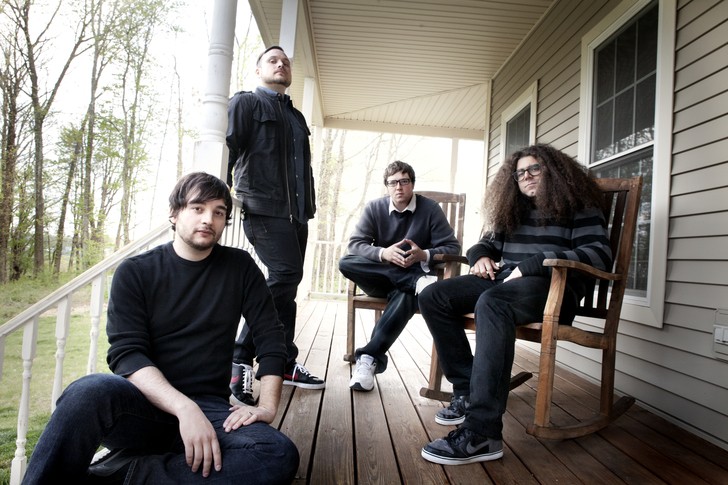 When Coheed and Cambria plays a live show, you expect them to be standing at the apex of a mountain with lava explosions and lightning strikes following their every guitar lick. However, with the release of 2015's The Color Before the Sun, Coheed took a break from writing about the mythical Kilgannon family and their plight against Supreme Tri-Mage Wilhelm Ryan to get a little more personal. "For me, becoming a father was so important, and at this stage in my life, I felt confident enough to write about these things without the concept in front of it," frontmane (pun intended) Claudio Sanchez said in an interview with Billboard. The maxim "If it ain't broke, don't fix it" clearly isn't holding Coheed back; see the band re-establish itself at Hard Rock Live tonight.