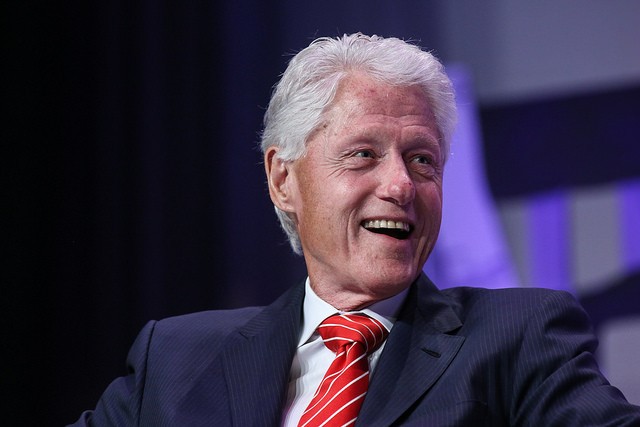 Former President Bill Clinton will be campaigning for his wife, Democratic presidential candidate and former Secretary of State Hillary Clinton, at Rollins College on Monday.

The Clinton campaign says President Clinton will hold a rally at the McKean Gymnasium on 1000 Holt Ave. from 6:45 p.m. to 9:45 p.m. Bill Clinton also plans to attend events in Tallahassee and Jacksonville earlier on Monday.

The former president's visit comes a day before Florida Democrats choose a candidate for the presidential nomination on Tuesday, March 15. You can get tickets to Monday's event here.