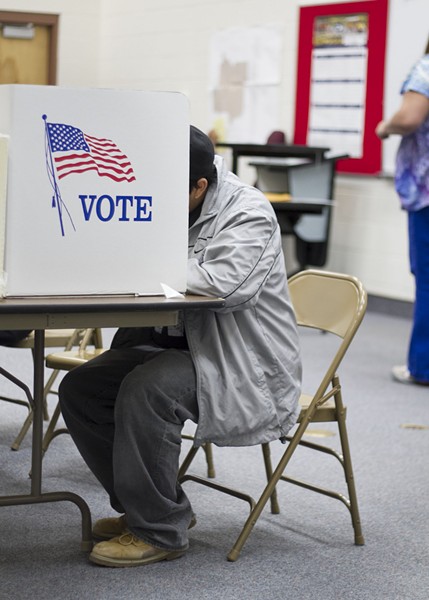 Orange County Supervisor of Elections Bill Cowles is asking Florida's Secretary of State and Gov. Rick Scott to extend polling hours in six cities after an insufficient number of ballots were printed for voters.

The Orlando Sentinel reports the cities affected by the shortage include Apopka, Belle Isle, Maitland, Ocoee, Windermere and Winter Park. In a statement, Cowles says a "data glitch caused the number of ballots printed for each party to be transposed with the non-partisan ballots for the municipal elections."

Cowles is asking Scott to approve a request that extends voting to 8 p.m. in those cities. Additionally, residents are being allowed to use the Express vote machines and vote at the Supervisor of Elections office on 119 W. Kaley Ave. If you need more help, call 407-836-8683 and an elections representative will deliver an absentee ballot to you.

UPDATE: The Sentinel reports voting hours will not be extended for six cities in Orange County.