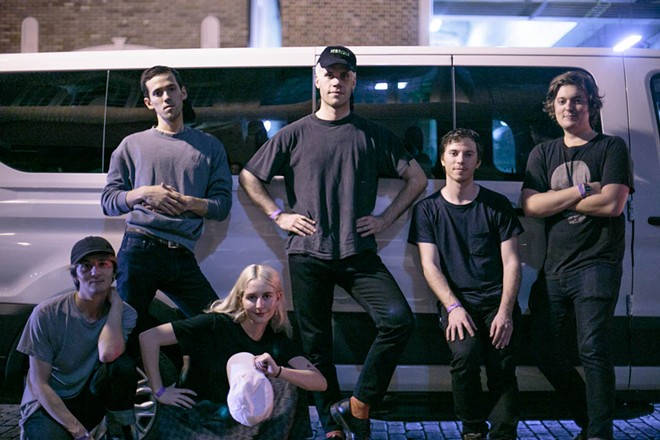 Chiefly through Porches, a project that’s kicked up some good hype from tastemaker radars, New York musician Aaron Maine is making a name as a modern and stylistically open-ended singer-songwriter-producer.

Impressive though all that is, however, little of it guarantees it’ll be much in the way of live performance, especially for a guy so accustomed to working alone (the recording of his new album, Pool, occurred in the constraints of his Manhattan apartment). But Porches’ Orlando debut (Mar. 13, Backbooth) settles it. This act, for all its caprice and electronics, is a for-real stage band. As much of a bedroom creator as he can be, Maine had the sense to come in concert with a full five-piece band, a good one that lent his music live legitimacy without losing any of its clarity and crispness.

Tracing his chameleon ways as they currently manifest in his fresh new album on Domino Records, the set was an evocative pastiche that slinked in and out of soft ‘80s pastels, sleek sophisti-pop contours, slow-jamming R&B grooves, chill dance beats and contemporary indie electronic. It’s a wonder how easy he and his band navigate these motley waters, and even more so how Maine’s emotive singing – heavy in heart but airy in step – manages to cohere it all. 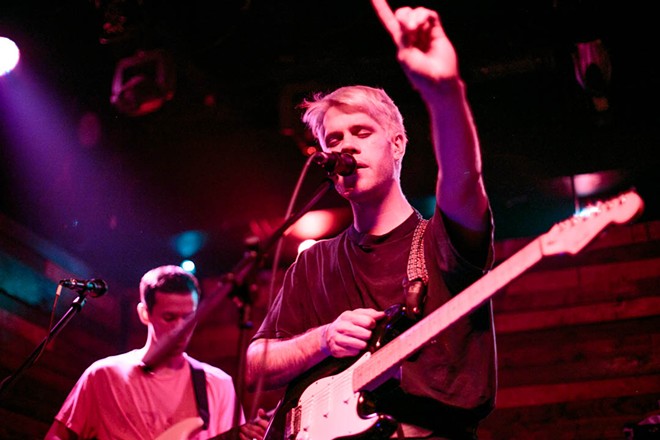 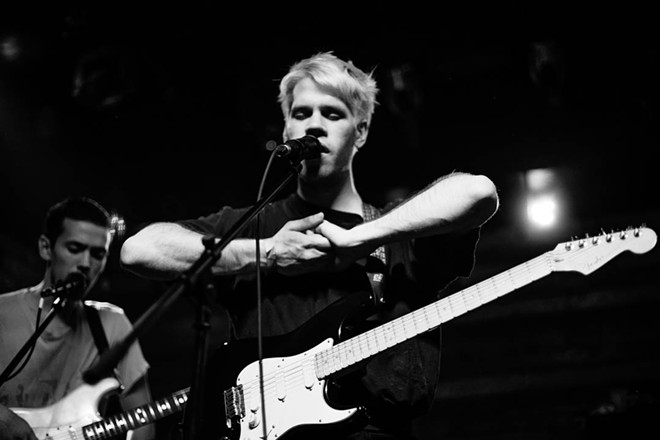 But the biggest revelation here is the live cogency this group packs. Much warmer and present than Maine’s sometimes detached nocturnal introspection on tape, their live sound was alive in a way that his recordings often aren’t. And it resulted in one of those rare concerts that makes me now hear the new album with more soul and depth.