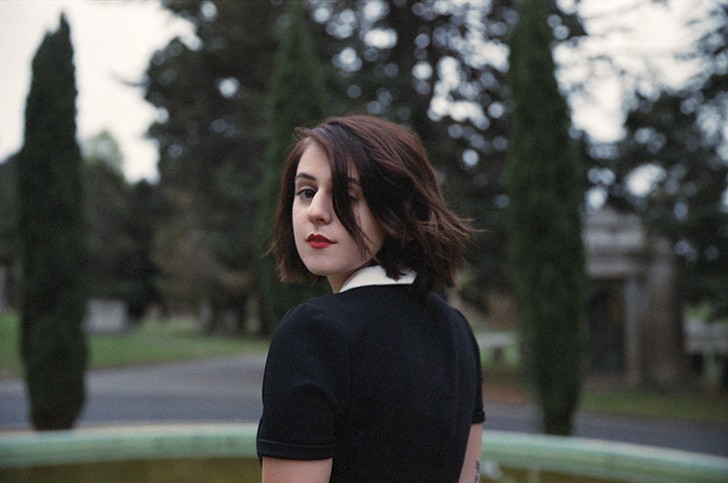 There’s already enough epic emotion and post-rock atmosphere between St. Louis’ Foxing and Atlanta’s O’Brother to be worth the outing. But special attention should be paid to opener Tancred, a vehicle for musician Jess Abbott that’s on the rise for good reason. She’s long had the melodic chops of a bona fide indie queen, but the upcoming new album (Out of the Garden) should be a watershed point for the band. It’s coming out on tastemaker indie label Polyvinyl April 1, and is produced notably by Anna Waronker (That Dog.) and Steven McDonald (Redd Kross/Off!). A major crystallization of their ’90s indie-rock sound, it packs big guitar power that ups them to the next level and instantly aligns Abbott with the leading ladies of Swearin’, Potty Mouth, Waxahatchee and Bully, who should probably start scooting over and setting a place for her now. Once this album comes out in a couple of weeks, she’ll have legitimately earned a seat at that illustrious table.

The Heard Tancred the Social