Are you smarter than a fifth-grader? Or whatever the intended age is for Highlights for Children? Because if you're willing to play three rounds of a "spot the differences" photo game like the ones you used to play in Highlights while waiting for the pediatrician, you can score free guacamole from Chipotle.

As part of a strategy to woo back customers after the recent unpleasantness, Chipotle mailed coupons for a free burrito to every mailbox in America (btw if you're not using that, I'll take it). Expanding the apology campaign, now you can get free guacamole just for playing a game – and giving them your mobile number, of course. (So they can send the coupon!) Go to the Guac Hunter site and play through three rounds to get your very own FREE green goop.

Act soon, if you're gonna – the game runs from now until March 31, and coupons are only good through April 10. Play as many times as you like, but only one coupon per mobile number.

They've killed a meme, but made a lot of broke Chipotle fans very happy. 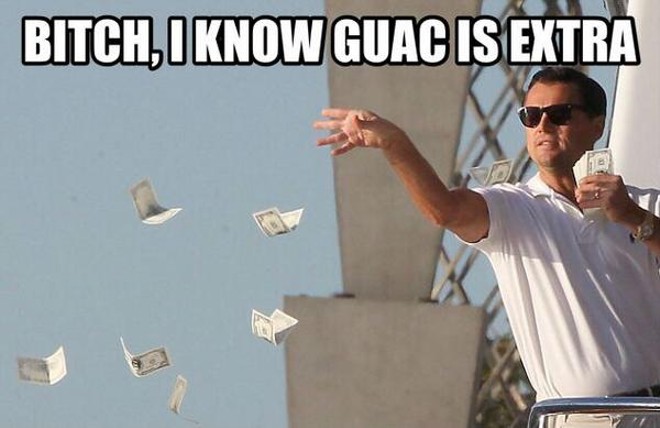 Note: We apparently are not smarter than fifth-graders, because this was the message we got after losing all three rounds. Twice.