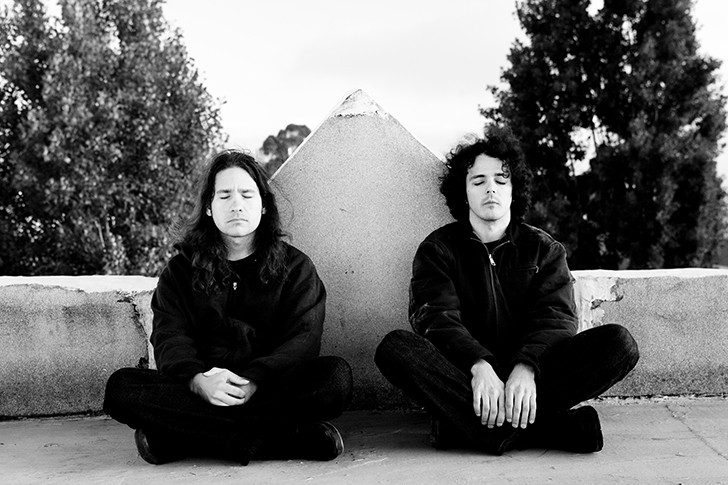 We promise, no weed jokes here, because they’re all stupid unless … you know. But this metal lineup is so loaded with heavy stoner sounds that just the looks of it gives us a contact high. At the top of the marquee are resurrected Wisconsin burners Bongzilla, who are, as their name amply declares, one of the resin-caked genre’s nastiest, most devout legends. But rounding out this CVLT Nation tour bill is a murderer’s row of like-minded riff lords including Brooklyn’s Kings Destroy, Ohio’s Lo-Pan and, most notably, San Francisco’s Black Cobra, whose fire-breathing punk sludge is probably packing the hottest buzz of the lot right now for very good reason. All told, it’s a quadruple dose of thick, sticky, icky music that’s so from and for chronics that it makes a Cypress Hill concert seem like just a break in the boys’ room.