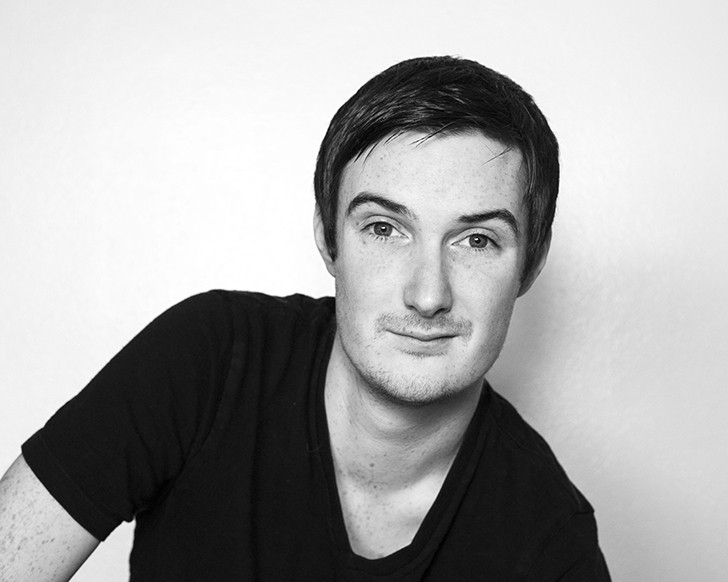 The Orlando comedy scene has been hit hard by success. Through sheer stubbornness, local comics created a network of open mic nights, showcases and even an annual festival over the past few years where they could improve their craft, take risks and learn how to be better performers. But as our local comedians get better, their sights are drawn to other, bigger cities. In the last few months, we’ve lost Tom Feeney to Atlanta, Clayton Anderson to Washington, D.C., and Preacher Lawson to Los Angeles. Now Sean Finnerty, Orlando’s funniest Irish comic, is headed to New York City, the place he first landed when he arrived in the States. To send him off, a big group of his peers – including Tommy O’Neill, Marie George and “Tom and Dan”’s Ross McCoy – are going to tear the everloving shit out of him. Expect some sparks to fly as the comics come up with their most creative insults for Finnerty – we anticipate enough anti-Irish sentiment to make us think we’re in the 1850s – but each comic will also have to endure jabs from the others as well. Tears may be shed in the end, but they’ll more likely be from having to say goodbye to a friend than from hurt feelings.