Publix says they will discontinue Pub subs, replace with Subway 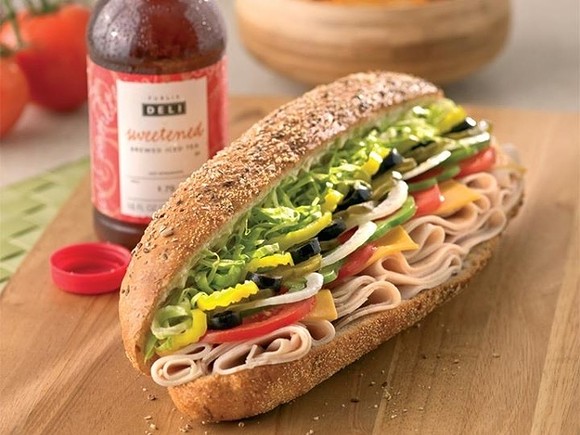 Florida-based grocer Publix announced today, April 1, that they will no longer serve Pubsubs, their most popular deli item.

According to a statement from William Crenshaw, CEO of Publix Super Markets Inc., the deli section of their stores has become too much of a hassle, citing an increase in customer fights and disorderly conduct.

"Publix delis aren't going anywhere and neither is the Pub sub," said Crenshaw. "That would be a terrible decision. Could you imagine? Only an idiot would believe this story. This is clearly an April Fools' joke. "

Publix says they will start shutting down delis in phases and eventually replace them all with satellite Subways.