Don't do drugs, especially these fake Xanax pills that have made their way to Central Florida 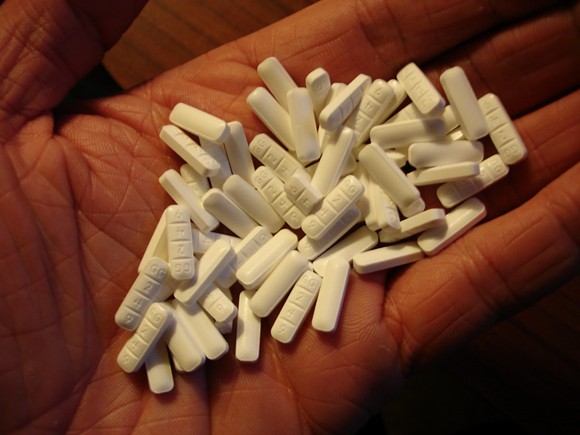 A new fake Xanax drug being sold on the streets of Central Florida has been killing people in Pinellas County.

The Washington Times reports that the Florida Department of Law Enforcement issued a warning Tuesday that said that pills that appear to be painkillers actually contain deadly levels of fentanyl.

The pills have already caused nine deaths in Pinellas County, according to Fox 13.

Crime labs have recently seen an increase in the number of toxicology reports where fentanyl has been found mixed with illegal prescription drugs, such as Xanax, Percocet and Oxycodone.

"We don't know whether the source of Xanax-Fentanyl mixture is a local source, being manufactured here or in our area or manufactured elsewhere and being imported," Pinellas Sheriff Bob Gualtieri told Fox 13.

But, he says that on nine separate occasions, investigators have purchased the bogus Xanax in undercover buys.

The Orlando Sentinel reports that the FDLE has also analyzed reports of the drug found in Brevard and Osceola County and says the agency is concerned with how this could effect not only drug abusers, but recreational drug users.

Police are urging residents to get all of their medication through a licensed pharmacy.