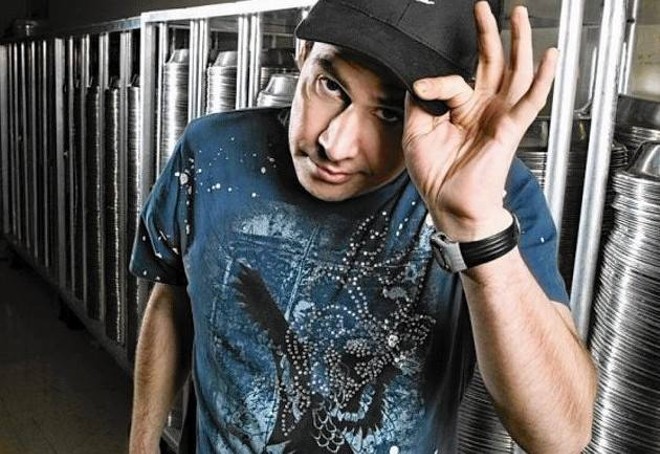 Pablo Francisco is not a highbrow comedian, nor does he aspire to be one. The former MADtv featured player became well-known during his stint touring with Ned “Carlos” Mencia and appearing on Mind of Mencia. And while Francisco’s comedy isn’t quite as dependent on exploiting racial stereotypes and scatological humor as Mencia’s, that influence is certainly still there. But Francisco’s talent really lies in his gift for mimicry. The energetic performer often lets loose with a rapid-fire burst of spot-on impressions of everyone from Don LaFontaine (the movie voice-over guy) to Arnold Schwarzenegger to R2-D2, often within the space of a single joke. And if his new material makes use of his surprisingly on-point beatboxing, you’re in for a real treat.