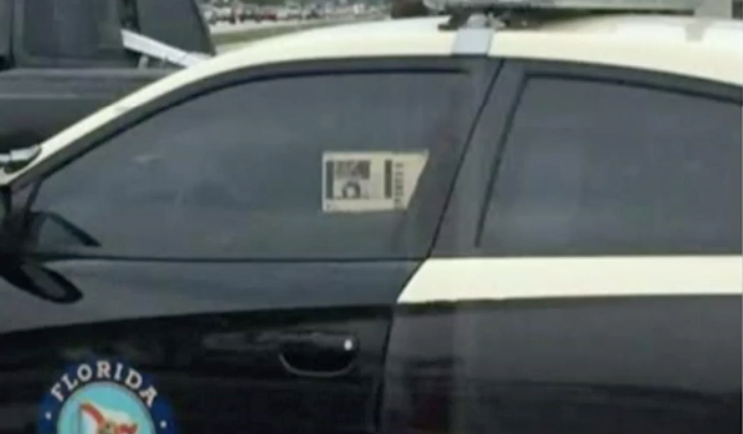 A Lee County resident snapped a photo of what appears to be a Florida Highway Patrol officer watching YouTube videos while driving.

According to WFLA, the incident occurred while Lee County resident James Peebles was on his way to work and a FHP trooper pulled up next to him at an intersection.

“He was watching cars racing, is what he was watching,” said Peebles to WFLA. “It doesn’t matter if you’re a police officer or just a regular person, everybody needs to pay attention. There’s too many accidents.”

Troopers are allowed to use laptops while driving for official business only, not so much for watching racing videos.

WFLA says that is fully aware of the photo and that the incident is under investigation.