The heavy, freaky congress of Napalm Death, the Melvins and Melt-Banana (Plaza Live) 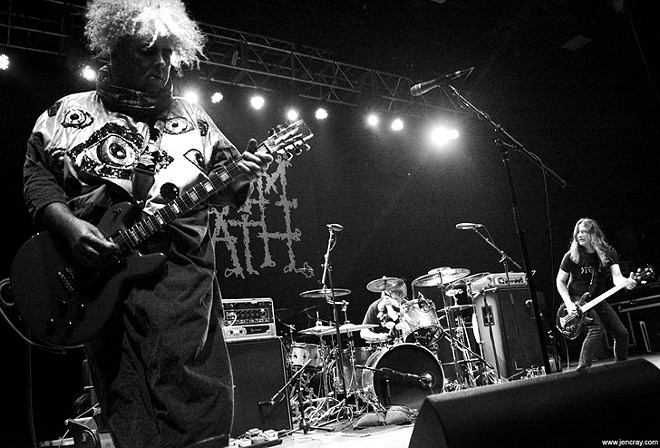 Besides being one serious mouthful, the Savage Imperial Death March Tour (April 8, The Plaza Live) was the storming congress of Napalm Death, the Melvins and Melt-Banana. Add up all this legendary marrow from the undergrounds of England, America and Japan and you’ve got one berserk multinational army of heaviness. 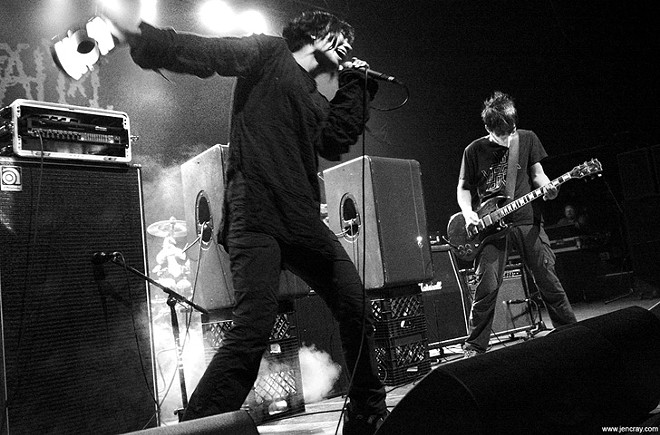 Napalm Death was blistering and relentless. Though both the Melvins and Melt-Banana were good as usual, the cavernous room didn’t do either many favors in terms of effect. Melt-Banana, despite being stripped down to a core duo, still managed through sheer intensity and freakiness. But the whole setup was a reminder of how truly and deeply I miss the raging Big Business effect in the Melvins. 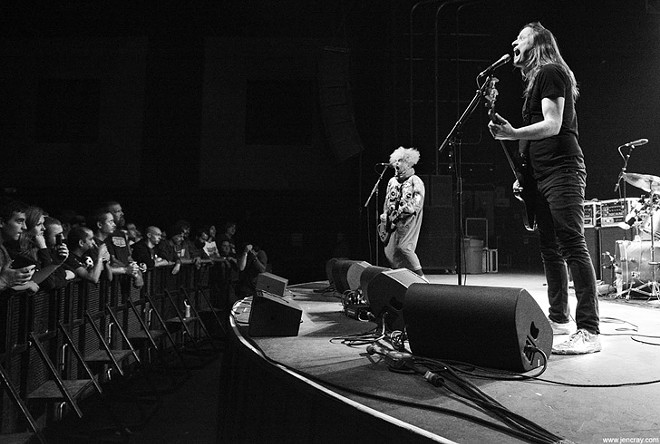 Much more than any single performance, however, the thing that’s most impressive here is the weird boldness that this bill represents in its totality. Individually, each band is notable, with names usually featured in the headlining spot. Furthermore, even though they’re all by now legacy acts, they’ve each consistently maintained status as trailblazers to this very day. That’s testament to the eternity of originality – and in the case of the openers, a healthy shot of craziness. 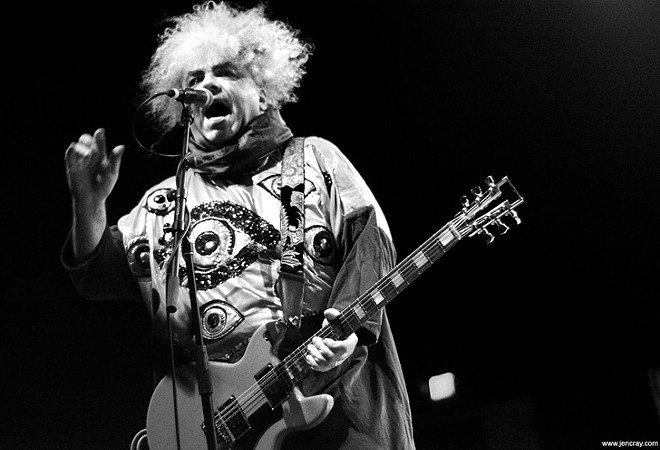 But together, they’re a fantastically diverse and sonically insane all-star bill that’s a three-headed Hydra. It’s a rare confluence that gave the show a heightened sense of event and history. To one who goes to a professional amount of concerts and has seen a whole lot a million times over, it doesn’t get any more delicious than lineups with this degree of both caliber and intrigue. 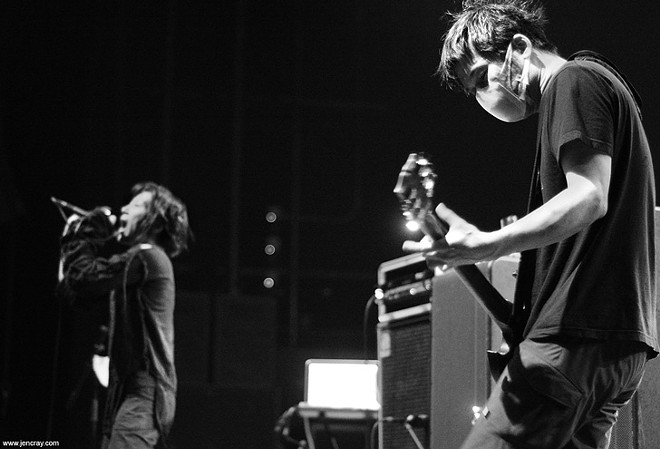 For all its joint force, the conspiracy also says something about each of these bands. That they chose to align themselves like this, beyond their respective tribal lines, certifies the fierce independent spirit in them all. Sure, this positioning makes each stand out in style. But, maybe just as critically, it sets them apart in philosophy from even their own contemporaries.